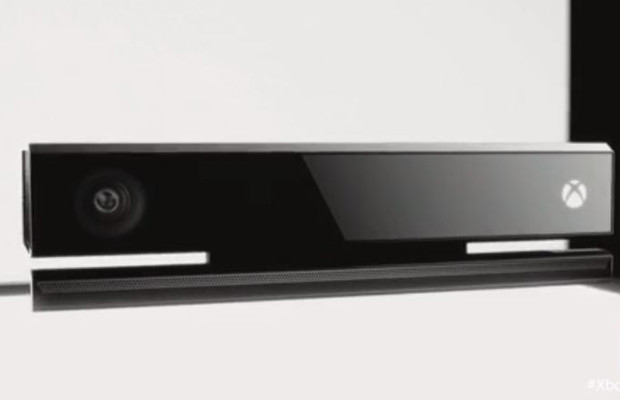 Microsoft just announced the name for their upcoming new console, dubbed the Xbox One, at their live event in Redmond, Washington.

The console has a redesigned look and redesigned controller. The Xbox One is “always ready and connected” and will respond to your voice, as well. The console can seamlessly switch between applications, including TV, movies, games and music. The Xbox One can also run more than one application at once. An example was shown where the user was watching J.J. Abrams’ first Star Trek movie from 2009 and then pulled up Internet Explorer to get information on the sequel.