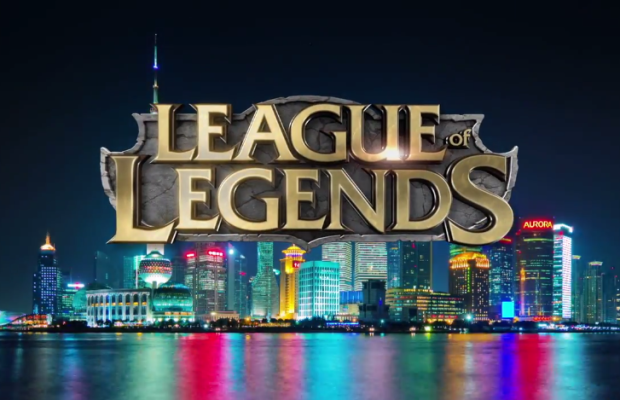 Three days ago, Riot Games quickly pushed an PBE update to League of Legends and recalled it before we even had time to piece together what happened. But today, that same update has been pushed and we can finally get a grasp on the full picture. There are a lot of changes already considering that the last patch was just released five days ago.

(Skip to the end if all you want to see is Aatrox, Woad King Darius, or Ghost Bride Morgana)

Ultimately we just wanted to increase your viable choices when picking evolutions. Kha’Zix was getting huge damage, high poke, and great utility from evolving Void Spikes. Now Void Spikes gets a slow as part of the base skill, so W is a reasonable one-point wonder. Evolving and maxing it first also works though, just not so well that it dominates the other skills. Taste Their Fear’s evolution was previously reliant on having targets isolated. Now it works whether they are isolated or not, but does more damage against isolated targets, making it a more reliable choice.

For a control mage with a kit she has, Lissandra was throwing out a lot of front-loaded damage in team fights. The intention of these changes was to lower her damage, but to also increase her crowd control abilities. These were made to better highlight her core strengths as a strong DPS mage with high in-fight control.

We’ve moved Malady’s passives to the two other Attack Speed items to further solidify Nashor’s Tooth’s niche role as an Ability Power focused auto-attacker item, while moving the magic shred onto Wit’s End to better synergize with magic damage based fighters (even for those that don’t deal magic damage, Sunfire Cape synergizes quite well with Wit’s End). Malady has been removed as it has simply been a poor fit in the current space that it was in.

Spirit of the Lizard Elder

Spirit of the Spectral Wraith

These changes are currently tentative. We just want to increase consistency on Madred’s and Wriggles in order to let players plan their jungle routes better with these items. There were a lot of odd cases where junglers would accidentally steal a buff from their teammate due to a random proc, or a jungler would fall behind because they weren’t getting enough procs. Overall we had to lower the damage output in comparison to the old Madred’s and Wriggle’s (if you simply average out the old Madred’s and Wriggle’s damage by four) because of the consistency involved and the fact that it never deals “overkill” damage, where it would proc on a small creep (or on a near-dead jungle unit), thereby wasting its damage.

We’ve increased the initial spawn times of jungle creeps to get rid of the frustrating experience advantage players could get by killing certain jungle monsters before laning phase begins. This was a much requested change from a lot of pro teams around the world, as the only real counter was to switch lanes or to try to prevent it altogether. The other changes are to reassure junglers since they’ll feel like they’ve “lost” a full camp clear since they won’t be able to start wolves or wraiths before heading to their buffs. So Elder Lizard and Ancient Golem will give more EXP, and jungle camps will spawn a little faster. Faster spawns will also help some champions who have exceptionally high clear times and want to just stay in the jungle.

But that’s not all that was included! We’ve also got our first look at Aatrox’s in game model, Ghost Bride Morgana, and Woad King Darius (previously Norse King Darius).

And with that we can all finally breathe a sigh of relief as that’s the end of today’s League of Legends PBE update. What are you the most excited about? What do you think about the potential jungle changes? Let us know in the comments!
Tags: League of Legends riot games