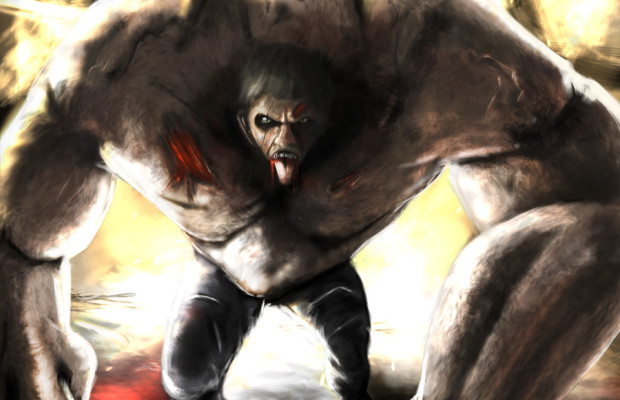 You may have heard of Team Epic Gamers before, the group of fans committed to building the Epic Games community. One of the first members inducted into that program was Tim Fagnon, or Arukun14, as he’s known on the Internet. This Epic Games fan has shared his art talent with the world through his deviantART account and his blog which you can find here. He hopes to inspire other artists to share their work as he’s a current student at San Jose State’s School of Animation and Illustration.

Despite his ties to the Epic community, that’s not the only work he’s done. In fact, he’s done a lot of really great pieces from other universes. We’ll be highlighting some of those and more in today’s Fan Art Favorites!

You can also find Tim on Twitter under the handle @arukun14.

Remember to share your opinions in the comments below!

Next week we’ll take a look at some Dead Space concept art.