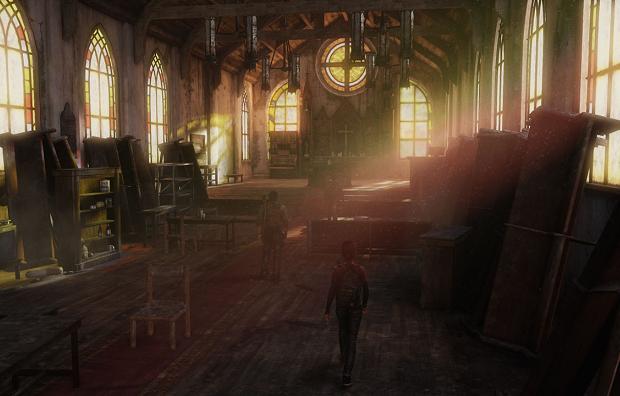 Ever since its first reveal in 2011, it’s always been clear that The Last of Us is about survival. A compelling backdrop helps create that vibe, and developer Naught Dog aims to set players loose in a post-apocalyptic world ravaged by fungus infected mutants. Focusing on stringent item management and intense combat, the survival of the two protagonists will play out in a world nature is slowly reclaiming.

We’ve seen glimpses of abandoned buildings and overgrown streets before, but now we have a bunch of screenshots showing off various environs. Check out the extensive gallery below, full of some combat, the occasional zombie, and a few creepy abandoned buildings for good measure. The Last of Us launches June 14th exclusively for the PS3.