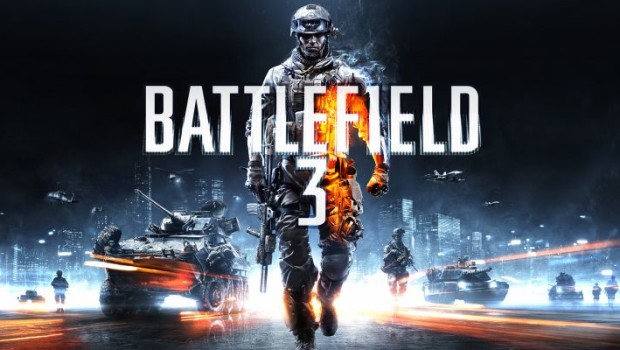 You read that correctly. EA is done with its online pass schemes. In an email sent to GamesBeat, John Reseberg confirmed the sentiment by saying “None of our new EA titles will include that feature.” Is EA growing a heart in that cold dead husk of a body?

All of this is great news, but the feeling can’t be shook that EA is still up to something. Does this mean that always-online is going to be the future for their games? It’s a possibility, given the myriad of rumors surrounding Microsoft’s next Xbox. I honestly wouldn’t put it past them. Then again, EA used to be the good guy. Remember 2008? Then-CEO John Riccitiello was a very big critic of the $60 price point.

Are you guys as excited about this as I am? Did you actually like inputting a 25-digit code into your game before you could play it? Let me know your thoughts in the comments.