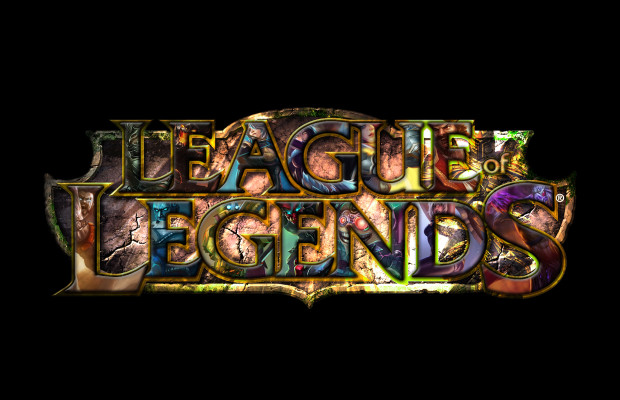 Probably one of the most underrated and underused champions right now, Rumble is a series threat top-lane. Rather than having to deal with running out of mana or health, Rumble instead overheats when he uses his abilities too often, effectively silencing him for six seconds. While some would view this as a bad thing, great Rumble players use this to their advantage as it also gives them heightened attack damage during this period.

Because of how Rumble works, he’s one of the most aggressive top-laners out there. With a ton of sustain, a good amount of tankiness, and the ability to deal massive amounts of damage, he can effectively be one of your team’s carries.