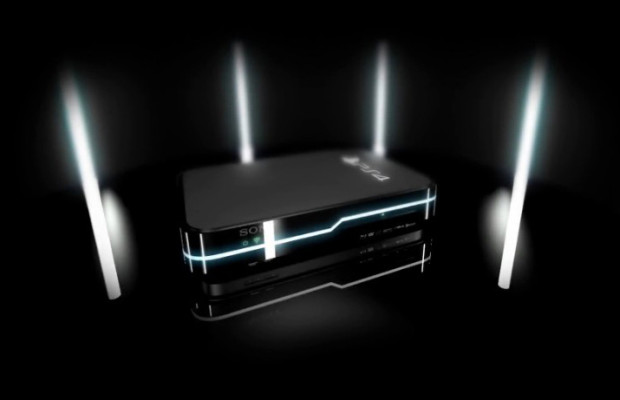 Update: Kotaku was told by Sony that it’s definitely a fake. It did look cool though!

Original Story: Since the announcement of the Playstation 4, Sony fans have been extremely anxious to see what the console will actually look like. While the debut event for the system only yielded a view of the new Dualshock controller, a leaked teaser video may have just given us our first look at the PS4.

The console looks rather large in the video and the marketing appears to be rather edgy in comparison to what Sony typical goes with. However, with Sony changing to a new marketing group in the recent months it is very likely that this is part of the new style that we’ll see going forward.

As you watch the video below, you’ll notice that the console doesn’t appear to be an actual device, but more along the lines of a 3D model at certain angles. The voice at the beginning of the teaser seems incredibly unprofessional, and doesn’t seem like something that Sony would approve. While it’s a clever video, looking at the video closely seems to have us lean towards this being a fake.

What do you make of the video above? Does the video scream fake or real for you? With Microsoft set to unveil their next-generation plans next week Sony may have purposely leaked this video to steal a bit of thunder.

Let us know what you think by leaving us a comment below, or discuss the Playstation 4 in our community.