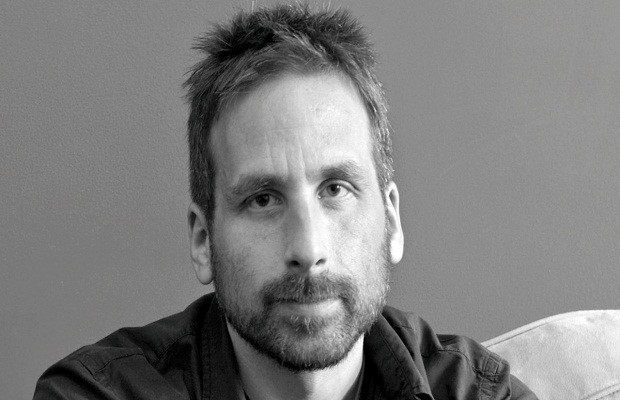 Ken Levine, most notorious for writing and creating BioShock and the recent BioShock Infinite, is doing what he does best again, according to a tweet Monday morning.

“Game writing this afternoon,” Levine teases. “This is something else.”

Game writing this afternoon. This is something else.

What that “something else” is is anyone’s guess.

Levine is the creative director and co-founder of Irrational Games, whose most recent title BioShock Infinite was released in March.

Did you play Infinite? What were your (spoiler-free) opinions? Let us know in the comments below or head over to our forums. 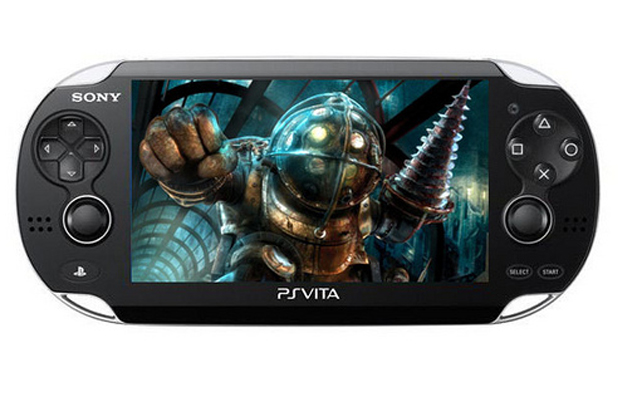