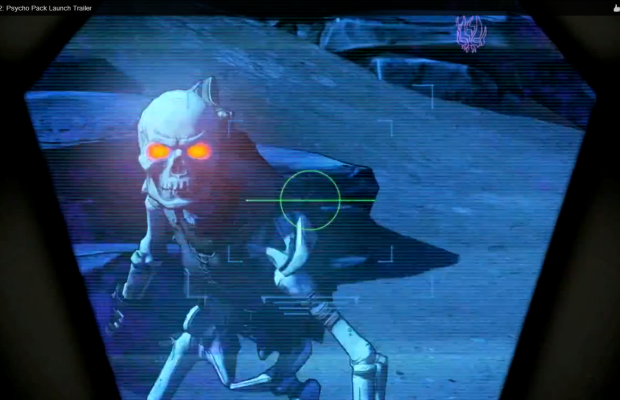 Today, Gearbox Software released the launch trailer for the upcoming Psycho Pack DLC which adds an all new vault hunter, Krieg, to the Borderlands 2 arsenal. Those of you who watch the footage closely, however, will notice that you don’t recognize some of the locations shown, or even one of the enemies. These are probably from the final piece of downloadable content which are included in the season pass. Dubbed, ‘Tiny Tina’s Assault on Dragon Keep‘ these images look like they would certainly belong straight out of that final piece of content which is scheduled to release on June 25 for $9.99 (800 Microsoft Points).

Let us know what you think of the trailer (and the teasers) in the comments below! Will you be picking up Krieg when he releases on Tuesday for $9.99?