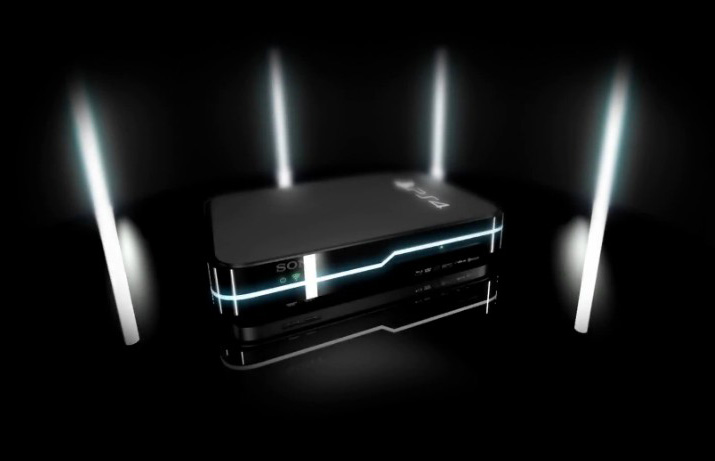 The last five years have been tough for Sony, with each resulting in a net loss for the company. Part of that was no doubt due to the rocky launch of the PlayStation 3 which landed the company in a massive amount of debt. Slowly but surely, however, the console has worked it’s way back, and thanks to a pair of huge real estate sales, Sony was able to post a net gain for the first time in half a decade.

Understandably, there are those who were concerned about the same thing happening with the launch of the PlayStation 4 this fall. However, Sony CFO, Masaru Kato debunked that issue during an earnings call reported by Eurogamer, saying, “Unlike [the] PS3, we are not planning a major loss to be incurred with the launch of PS4.” This is certainly great news for investors hoping to see the company rebound from their recent struggles.

Kato continued speaking, explaining why the current generation console was a loss, saying:

“At the time we developed PS3, we made a lot of in-house investments to develop the chip, the Cell chip. Development of the chip saw the silicon processing and all the facilities invested by us ourselves. But this time, yes we have a team working on chip development, but we already have existing technology to incorporate and also product investment and all the facilities will now be invested by our partners, other foundries, so we don’t have to make all the investment in-house.”

Do you plan on picking up Sony’s new console, or are you waiting for the next Xbox reveal on May 21? Let us know in the comments!

via The PA Report & EuroGamer