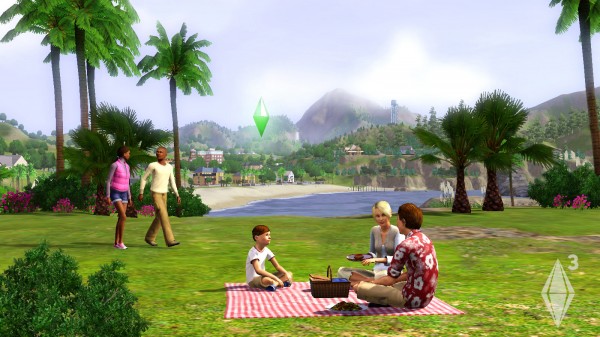 Update: EA has confirmed to IGN that you’ll be able to play ‘single-player and offline’ play so that’s good for you worrying we had another online-only disasater.

When one thinks of The Sims, two thoughts go inside your head: the management of a virtual person’s entire life and whether or not you should barricade them until they die from bodily fluids. After three installments, it’s time to do it one more time in The Sims 4.

EA posted the big news today with Maxis behind the development wheel. It’ll be out on PC and Mac sometime in 2014 and that’s all we know so far. No idea if it’ll be similar to SimCity with its required online connection. Since that worked out SO well.

The Sims is one of the best-selling videogame franchises of all time since its start on the PC in 2000. Now 14 years later, we get the fourth installment. Let us know if you’ll be setting things on fire or reading find books by the fire with your Sims in the comments below. 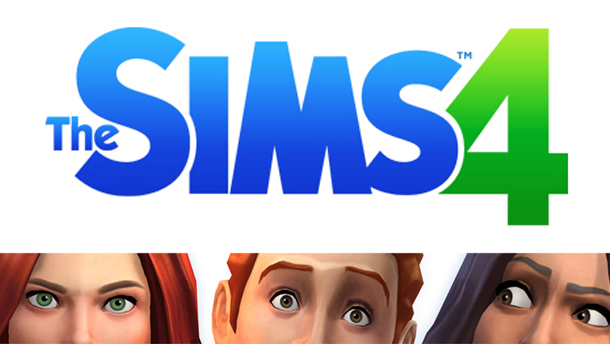