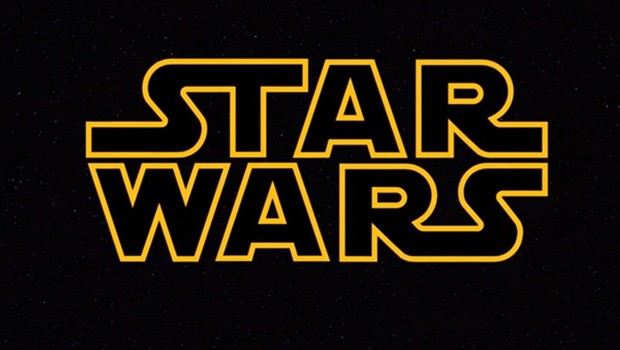 Back in November, Lucasfilm and its subsidiaries were acquired by Disney for $4 billion. Earlier this year, Disney closed down LucasArts, and tears were shed. But the big question on everyone’s mind was “Who will make Star Wars games now?”

That question has now been answered.

EA will be producing games based on the Star Wars franchise, with new titles coming from EA’s top developers including DICE, Visceral, and BioWare.

Unfortunately, the EA-Disney press release didn’t mention any games currently in development, but let’s take a look at some of what we might see out of EA’s alpha dogs.

Back before the LucasArts closure, Star Wars 1313 was a promising-looking action-adventure title that was basically Uncharted in the Star Wars universe. It looked great, and it wasn’t to be some shoddy game aimed at children. This was pure Star Wars. Development ceased on the title right around the time of the acquisition, though.With Visceral’s work on the Dead Space franchise, as well as their Army of Two series, they seem, to me, the perfect fit to pick up 1313  from development hell. DICE, on the other hand, appears to be the obvious choice to develop Battlefront 3 (or whatever it ends up being called). Imagine a proper Star Wars battle game done by the masters of large-scale multiplayer pew pew.

Honestly, I’m not too surprised that EA has picked up the Star Wars license, but my prior issues with EA still stand. If I have to input a Force Code to enable online play in Battlefront 3, I’m going to complain about it. As long as EA doesn’t poison the well and flood the market with Star Wars games, I’m all aboard. Here’s hoping the suits at EA have some decency left in them.