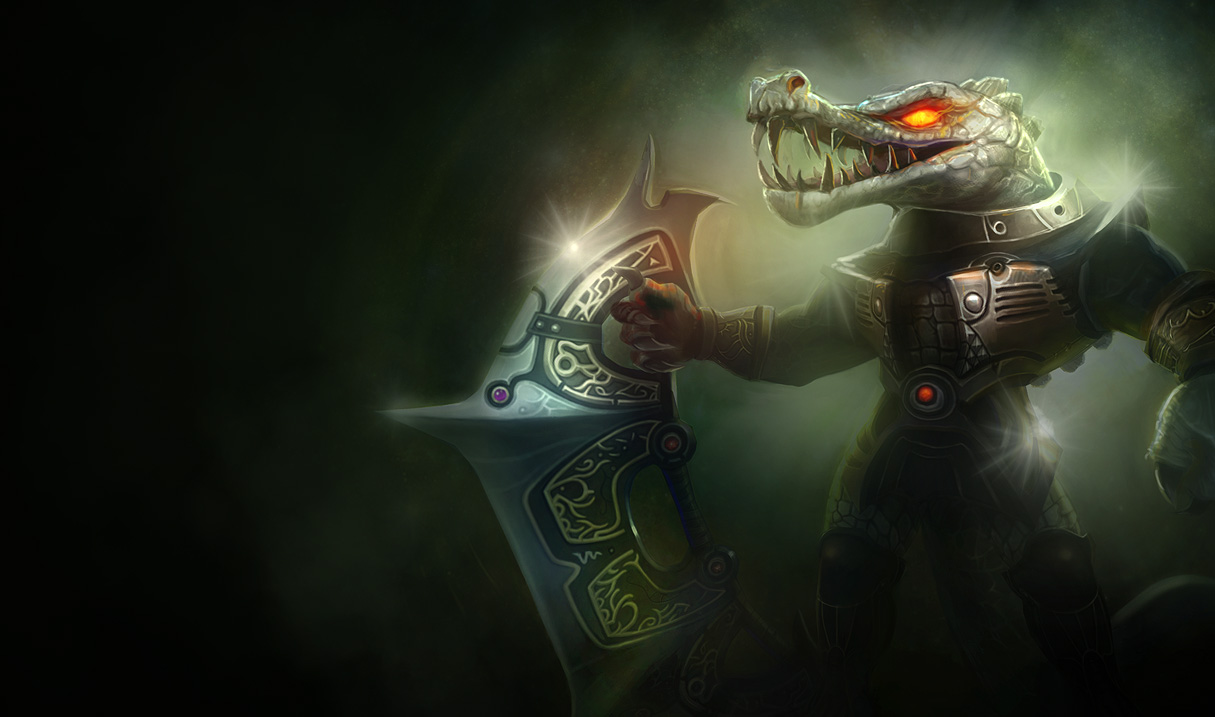 Starting tomorrow and running though Monday, you’ll be able to pick up another set of League of Legends skins or champions for cheaper than normal prices. Shadow Prince Malzahar, Infernal Alistar, and Galactic Renekton will all be discounted to 260, 487, and 260 Riot Points, respectively. It’s a relatively boring sale, but I don’t think anyone’s complaining about saving money.

Meanwhile, Xerath, Morgana, and Fiddlesticks find themselves at 487, 292, and 292 RP, respectively.

As I said earlier though, the sale only runs from May 3 to May 6, so make sure to snag one of these deals before your time is up!

Do you plan on picking anything up this weekend? Let us know in the comments!