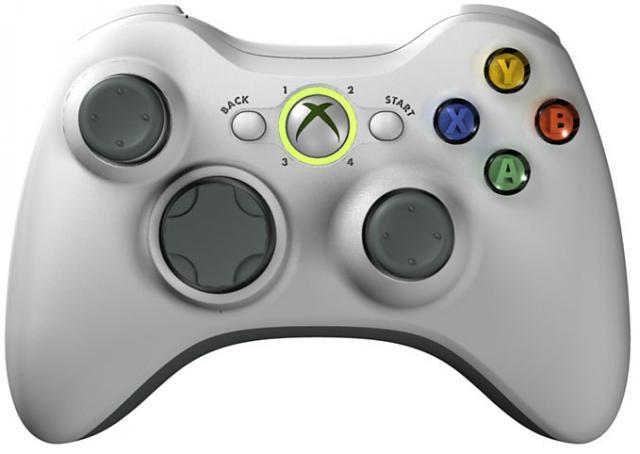 Microsoft might not be as ready to take down Sony as the executives as convention speakers seem so keen to announce. A new report coming out of the company suggests that it might be a bad idea to get too attached to any of the announced titles for the system.

The report, given by anonymous sources speaking to Kotaku, says that Microsoft may be as far as six months behind schedule on internal development, leading to the cancellation of multiple games scheduled for the system. This may also be the reason that Microsoft is giving such an aggressive push for third-party exclusives: the slow movement of studios within Microsoft, as well as the smaller number of studios compared to its rivals, have given Microsoft reason to push for a launch lineup to match Sony’s.

Have the unclear reports coming out of Microsoft dampened your spirits for the 720, or are you still excited for the console? Tell us in the comments, or discuss the next generation in our forums!