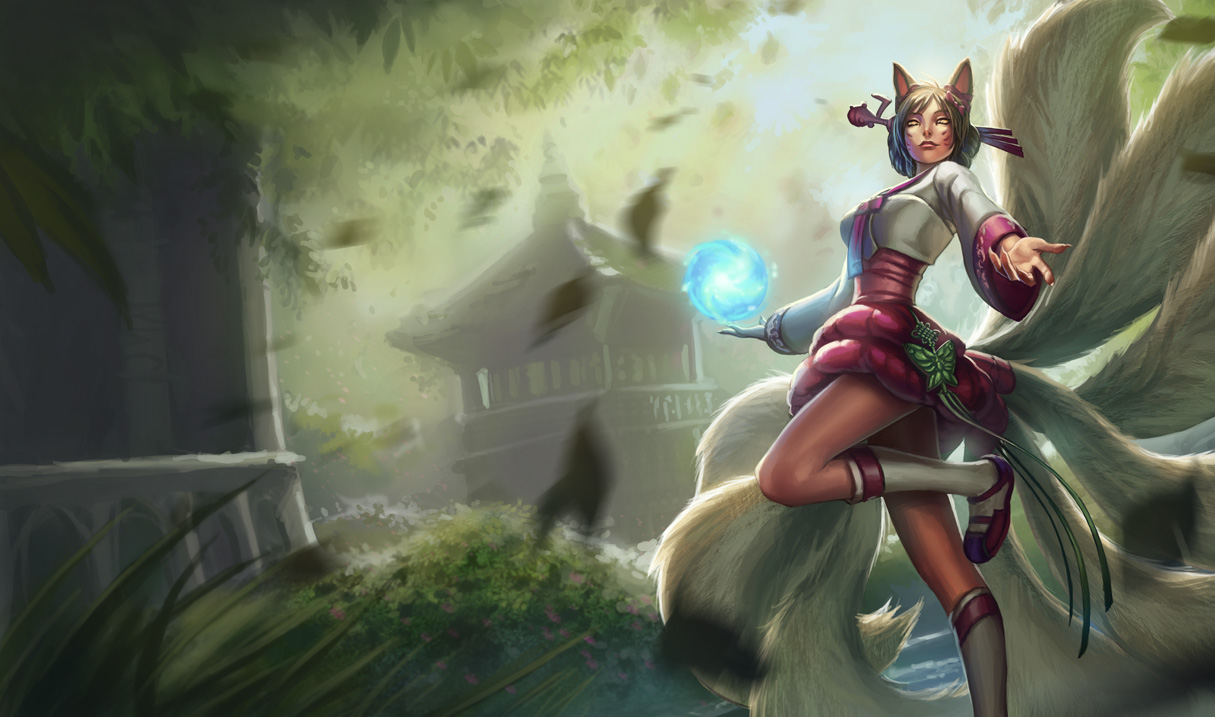 If you follow the official League of Legends blog at all, you’re probably already aware of the weekly skin sale that starts tomorrow. Narrated by the one an only Corporate Dr. Mundo, Riot Games has announced that Jack of Hearts Twisted Fate, French Maid Nidalee, and Dynasty Ahri will all be on sale starting tomorrow. They’ll set you back 260, 260, and 487 Riot Points, respectively.

You only have until Friday night to cash in on any of these deals though.

Do you plan on picking anything up? Let us know.