While presenting a portion of Beyond: Two Souls at the Tribeca Film Festival, Quantic Dream head David Cage revealed the game’s estimated length. Cage claims most players will finish by the ten hour mark, and he predicts most will play Beyond to completion. Considering the length of most big-budget story driven games nowadays, the length makes sense. Whether or not most will finish the game is another matter entirely.

When discussing the studio’s previous title Heavy Rain, Cage presented a few figures. Most importantly among them was that a surprising 75% of players finished the dark murder mystery. The reason behind this percentage according to Cage? Story. “People wanted to see the end, they wanted to know what would happen next…all this was very important,” he explained.

Whether or not this statistic carries over to Beyond: Two Souls is anyone’s guess, but it’s definitely possible. A new trailer also made its way out of Tribeca, so check that out below. 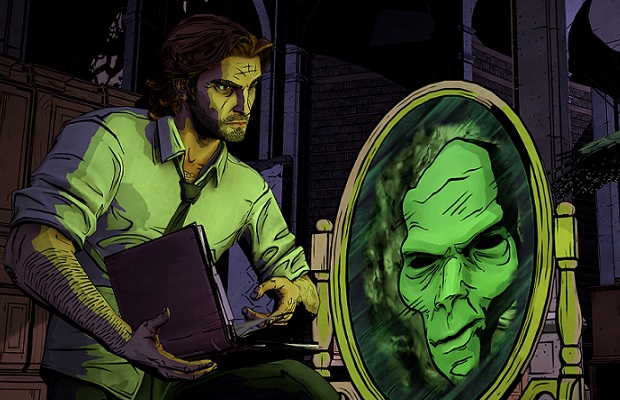 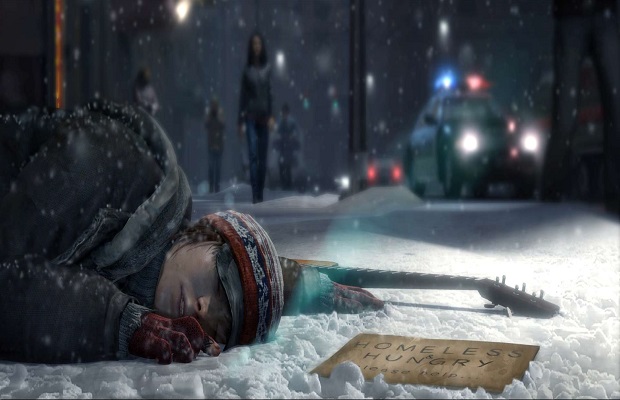