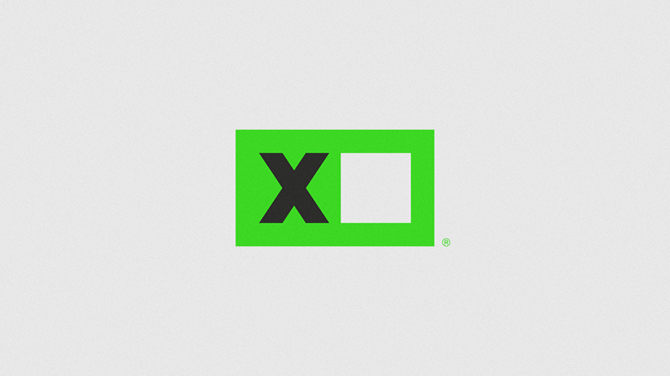 Now that we know the next Xbox will be revealed on May 21, we’ll be waiting on any juicy leaks closer to the event. Today’s report has an interesting look at what tweaks will go into friends list, achievements and the ‘always-online’ deal.

According to Polygon, sources say it’ll have a next generation approach to sharing video, social networking, and a huge expansion in achievements.

First, video-sharing will be similar to the PS4’s approach. You’ll capture bits of gameplay and you can share them to any social network or video-streaming software like Facebook or Ustream. While we don’t have the concrete details on how it’ll exactly work or if it’ll have a similar Share button. It will capture gameplay similar to a DVR where you can pause and go back to highlights. It can turned on or off or it can be setup to capture specific moments that you tell it to capture.

There will still be a form of ‘always-online’ to support non-gaming applications but also as an anti-piracy tool. It will support DRM and have anti-piracy checks online, requiring an online connection.

The biggest thing about all this is under Microsoft’s guidelines, the decisions to either have an always-online connection or one time connection for games is left up to publishers. That at least soothes the pain of having every game require an online connection but curious as to what publishers will support this. It means they’ll have greater control copyright protection.

Regarding Achievements, Microsoft is taking a really neat approach according to this source. Developers and publishers will be able to add new achievements after release without DLC required. This is for tweaking player behaviour for checking out the spots players would normally ignore. They could also do weekend events for challenges for certain achievements. Theres’s even a talk of cross-title achievements such as getting a goal in two separate games from the same publisher as well as cross-platform such as using a companion app while playing.

There will also be no limit to how many friends you can have and instead of having just Xbox friends, you can have friends from Twitter or similar social networks.

This sounds like a lot of information to digest but it sounds like it’s ringing true but we won’t know until May 21. Let us know in the comments what you think about the next Xbox so far or post in our forums.