Sony’s original IPs have always been a reason PlayStation stood out in the crowd. Something new might be coming up in the future according to some interesting trademarks.

Under the USPTO, Sony trademarked the title The Order: 1886 for ‘video game software’. It was also trademarked in Europe and studios located in Europe include Quantic Dream and Guerilla Games.

Could one of them have a new title on their hands? Rumors circulating that it could be Guerilla but maybe they have more up their sleeve other than the new Killzone. 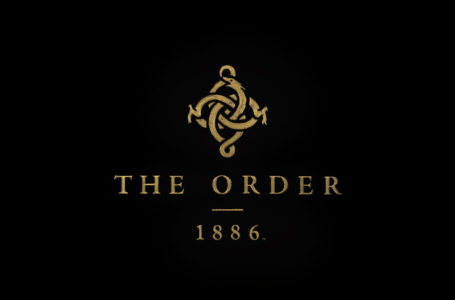 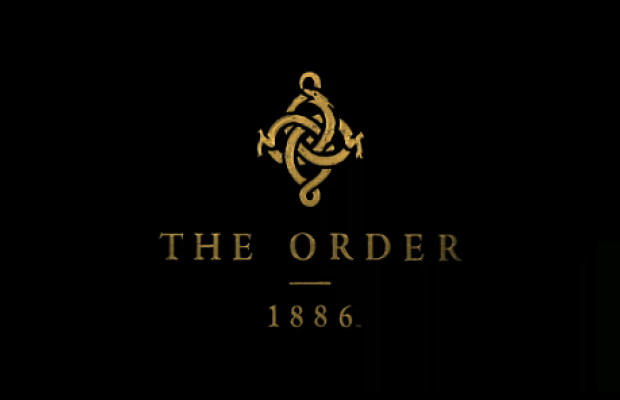