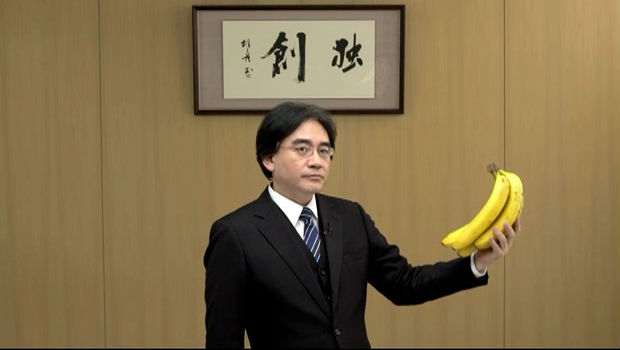 The report went on to say “The move will support the company’s unified global strategy, allow streamlined decision making and enhance Nintendo’s organizational agility in the current competitive environment.” While there’s no easy way to see how this move will affect day-to-day Nintendo work, it’s good to see Iwata-san rewarded for his hard work. Hopefully this leads to a nice change to Nintendo of America’s stance on localization and taking chances on new projects.