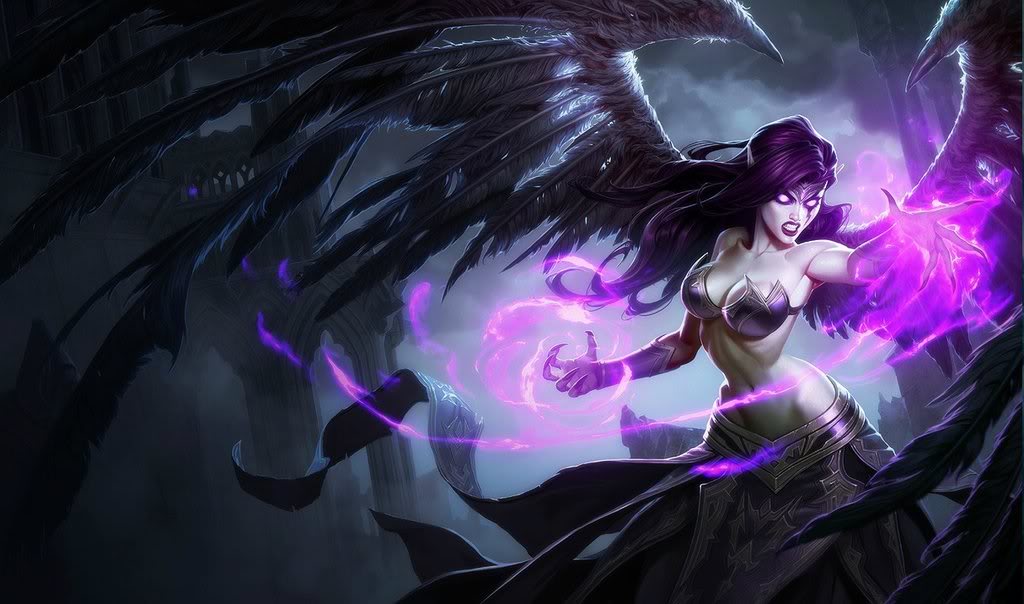 It’s Tuesday! You know what that means. It’s time for another new League of Legends champion rotation. Upon logging in you’ll find that you now have limited access to Ashe, Karma, Karthus, Lee Sin, Maokai, Morgana, Teemo, Wukong, the recently released Zac, and Zyra.

Each of these ferocious champions can be added to your arsenal now or following release for the following prices:

If you’re a League of Legends fan, who do you plan on playing this week? I already own Morgana and Ashe, but something about Zyra has always intrigued me. Perhaps I’ll try her out! Make sure to comment below with your answer!