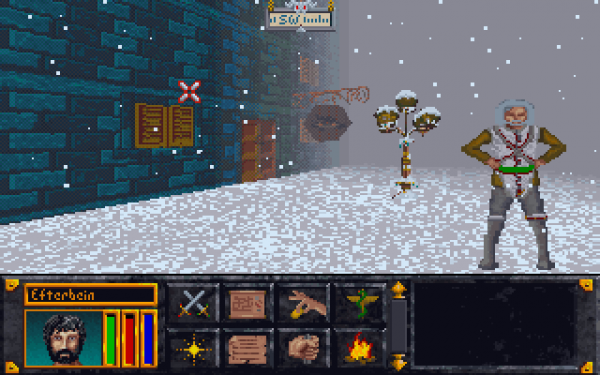 Update: The rating listing was a clerical mix-up Joystiq reports. Bethesda commented on the listing:

This is simply an error on [the classification board’s] part. It should just say PC, not multiplatform. We’ve notified them and they’re going to fix. There is no new version of the game coming. Just a clerical mix-up.”

The origins of The Elder Scrolls will make people think of titles such as Morrowind or Oblivion. But one of the very first titles in the series was Arena for the classic PC. It might be making a re-appearance soon.

According to an Australian Ratings Board, the game has been re-rated. It was filed on April 9 and it’s stating it as an original so probably not an remake but a straight port.

It’s listed for multiple formats so could be coming to just more than the PC for a re-release. What platforms would you want it on? Let us know in the comments below or post in our forums