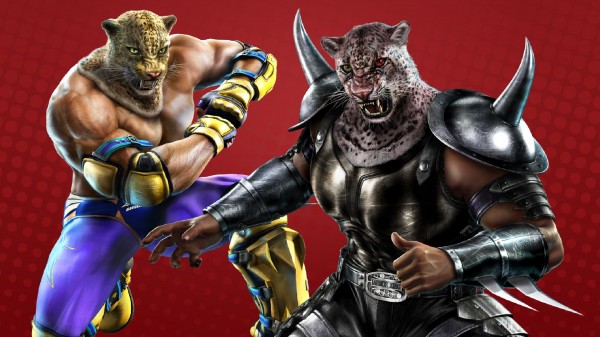 Update: @lifelower followed up with producer Katsuhiro Harada and was given this response (translated for news piece):

“Anyhow, it doesn’t carry much weight because Tekken Card Tournament was rated as different title and there’re a lot of fakes. That’s common.”

Put this under ‘It might not be anything’ right now. Original story follows below:

Everyone loves Tekken right? The last time we saw the series was last year’s Tekken Tag Tournament and their collaboration with Capcom for Street Fighter x Tekken. So what’s next? This rating board listing doesn’t give much info.

The listing was found by @lifelower and it was filed just today by Namco Bandai. So far we know is it’ll be a multi-platform game. That’s about it. We don’t even know if it’ll have a volleyball mode which is the most important detail.

But what do you think it’ll be? A next-gen Tekken on the horizon? Let us know in the comments below or post in our forums. 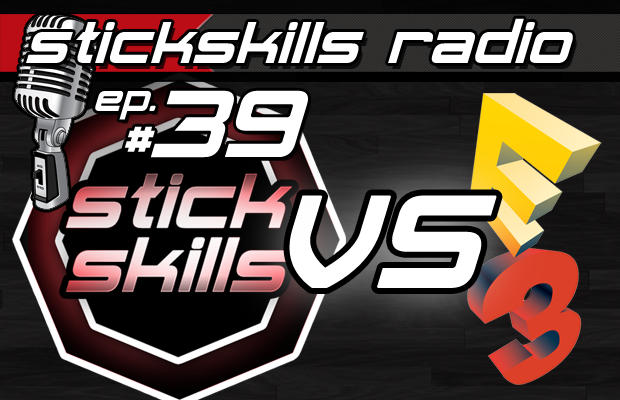