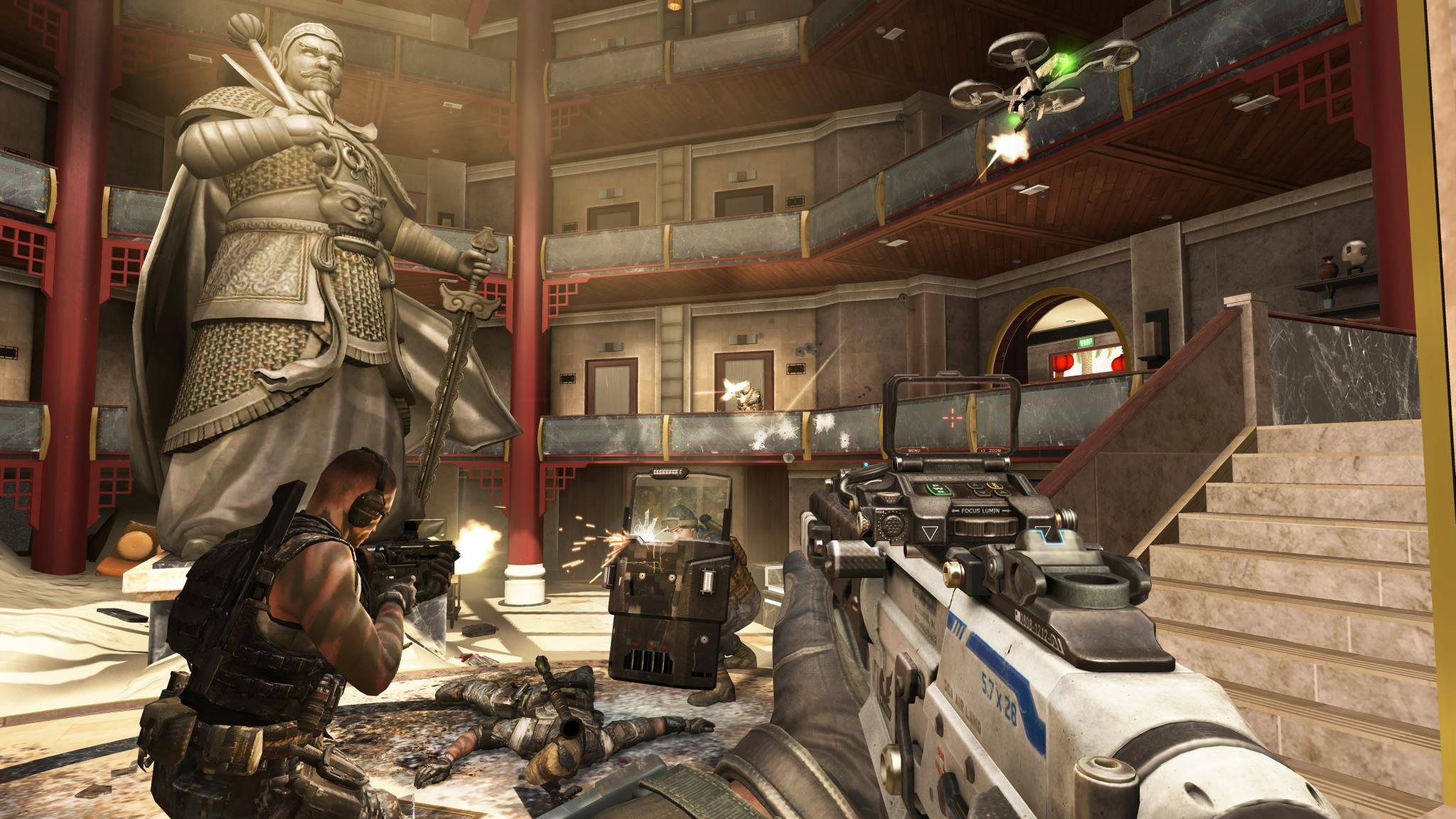 With Black Ops II getting patched this week, Treyarch decided it was a good time for some double XP. Starting just 30 minutes ago at 1 p.m. ET, the double XP will run through 1 p.m. ET on Monday, April 15. This includes all all platforms: Xbox 360, PS3, Windows PC and Wii U.

Recently, the developer announced the next piece of downloadable content, Uprising, which will be releasing on April 16, just after this event ends.

It was just last month that Treyarch added microtransactions to the game which caused a good amount of controversy among hardcore fans. To read more about that click here.