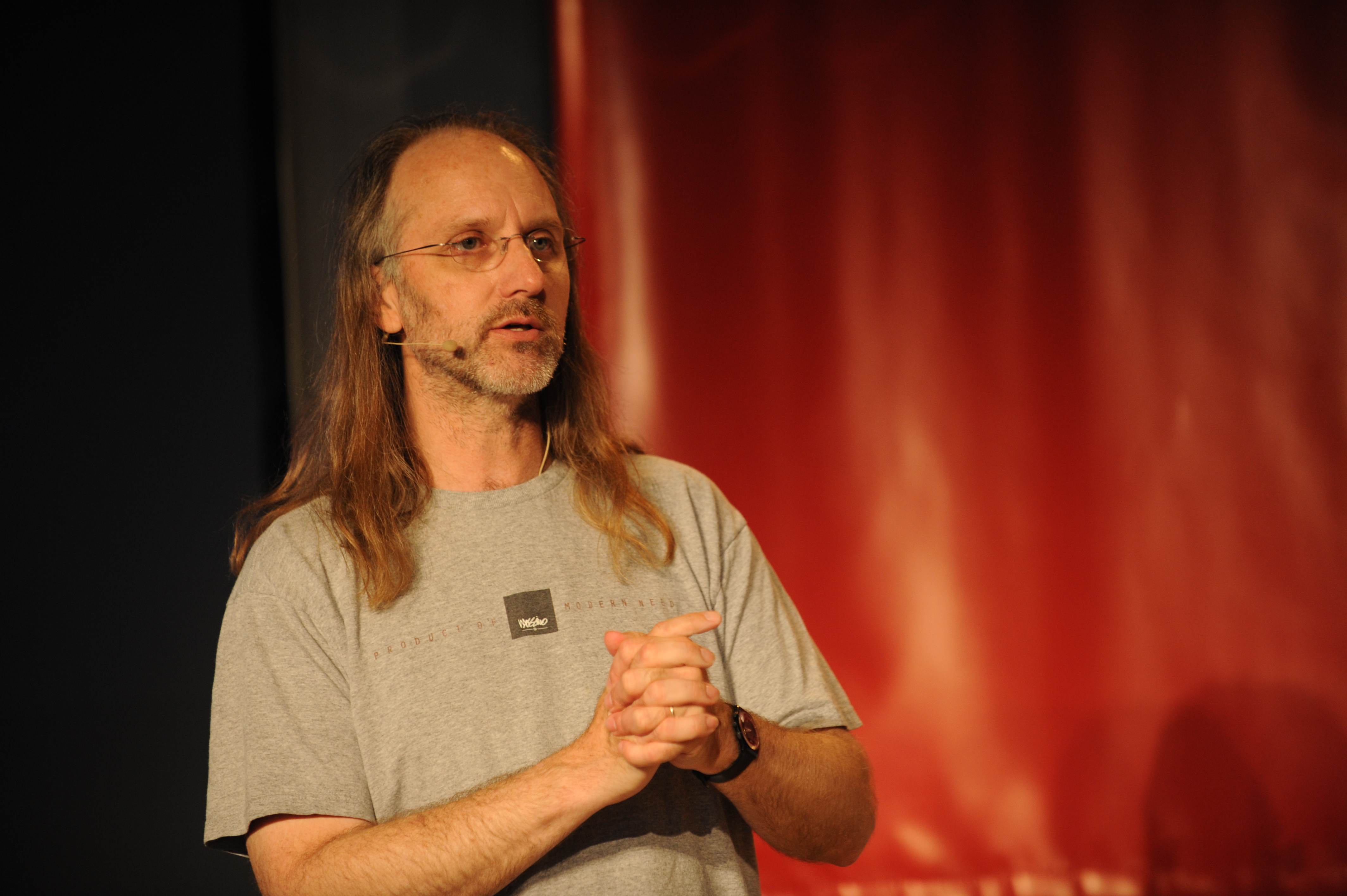 EA’s CCO Richard Hilleman is in the UK at an event called TV Connect where all of the largest television companies including Sony, BBC, and Samsung come together. Despite that, it’s a company from the games industry that is giving the keynote. Why is that exactly? Because Hilleman believes that games and television have a lot to offer each other.

After his speach, he took some time to talk to GamesIndustry about his view on the entire situation and even claimed that gaming isn’t a mass market yet.

“We have to make sure that game companies know what a mass market really is. We’re not one yet,” Hilleman says when we meet after his talk. “The closest thing we’ve had to a mass market, frankly, has been the social and mobile spaces. From my perspective, television is the mass market and we’re the fringe. The challenge in front of us is, does the customer think about it that way? Do they see us as so distinct we can’t merge those two experiences?”

In the same article he goes on to discuss some of the challenges that the industry currently faces and how it might possibly become mass market. One of these includes “connected TV” which would connect TV and gaming together. It’s certainly an interesting read, so if you want to no more, make sure to check out the article.

What are your thoughts? Do you think gaming is “mass market” yet?