Bethesda and Arkane Studios’ Dishonored was one of the best games of last year and we knew some DLC was coming in April. Now check out your first trailer for The Knife of Dunwall below:

This new DLC puts you in the role of Daud and the assassin’s who killed the Empress. You’ll have some new abilities and ways to kill or distract enemies from your stealth. It’ll be out on April 16. 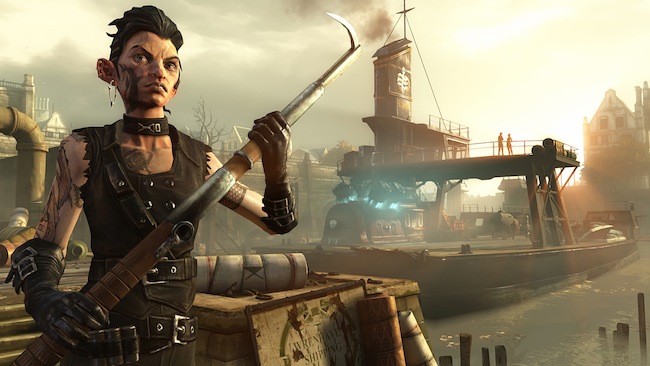