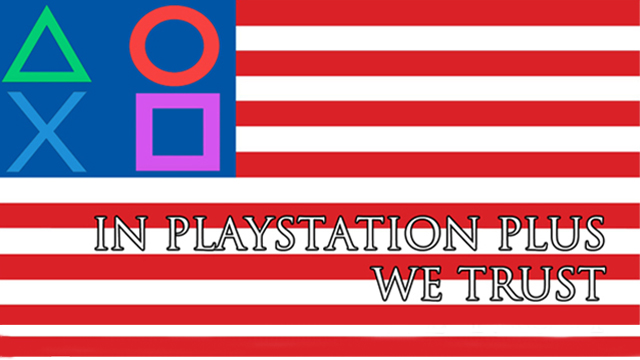 This week, we look at a little curiosity called Labyrinth Legends.

This is an odd game indeed. Labyrinth Legends is something of a mazelike dungeon crawler with light puzzle elements. Each of the dungeons in the game is a bite-sized area to explore with traps to overcome and enemies to defeat. It’s a simplistic game on the surface, with rudimentary dungeons and only a couple of buttons to worry about. The game quickly defies this impression by the third level, however, offering up a few challenging puzzles that range from timing to block pushing, and becoming increasingly more difficult as they progress. Death is frequently around the corner, but the levels are always small enough that failing is never more than a minor setback.

The cutesy art design is colorful but uninspired, though it gets the job done. The two cutscenes that bookend the game are delightfully abstract, and it would have been nice to see more of them. Neither of these, of course, detract from the fun of the game, though it is unfortunate that the game is over as quickly as it is; just when things start to get really interesting, it’s over, and it’s possible to beat in just a couple of hours. The fact that that’s a disappointment, however, is just testament to the fun factor of a game. It’s not mind-blowing, but it’s a good way to kill some time.

Don’t forget about the sales! This week brings some exceptional savings, particularly if you’re part of the woeful group that has yet to play either of the Borderlands games.

Guacamelee!’s inauguration on the PlayStation 3 and Vita is met with a small discount for the first week of release; Plus members can pick it up for $11.99. I haven’t played it yet, but reading Josiah’s review makes me want to give it a shot—this might be just my kind of crazy. Guacamalee! is also the first game of Sony’s Spring Fever digital sale, and the PS3 version supports Cross-Buy, meaning that you will get a Vita version with it (however, whether this works in reverse is inconclusive at this time).

The second sweet set of content for Spring Fever has some very good deals if you’ve been looking to check out the insanely fun Borderlands series. Plus members can get the bundle of the two core games in the series for $20.99, which is an absolute steal for two games that can provide literally hundreds of hours of gameplay apiece. If you own just one or the other, the Plus price is $6.99 for Borderlands and $19.99 for the sequel. Finally, each of the generally great pieces of DLC for the original game can be picked up for the Plus price of $3.49 apiece. It’s worth noting that these Plus prices are further reduced from the Spring Fever sale price, so now is the time to nab Borderlands if you’ve ever wanted it.

It’s been years since I’ve played a Hot Shots Golf game, though now that I can play one again for what amounts to less than an hour’s wages, I might have to give it a [hot] shot. Sorry for that one, I’m sorry. Anyway, this one got some pretty good reviews that mainly praised the accessibility and polish of the game. If you’re like me and want a golf game without having to worry about too much of that simulation junk, Out of Bounds is $8.99 for Plus members.

If there’s anything better than cars, it’s being able to use them to run over zombies. The answer to that prayer comes in the form of Zombie Driver HD, an isometric driving game focused on running over zombies. The game itself is good, but not great, but if you don’t mind parting with the $5.99 the game costs for Plus members, you might get some fun out of it. Plus members can also get the soundtrack for $2.99, the game and soundtrack together for $7.79, or the DLC for $1.79.