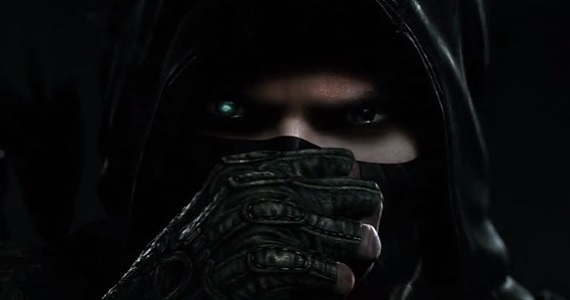 Graphical fidelity is not longer as simple as being able to be quantitatively measures. 60 fps is no longer the golden standard when there are other objectives for the developer to reach. Such is the case with the PlayStation 4’s Thief.

Eidos Montreal producer Stephane Roy told Videogamer.com that his team is aiming for a solid physics engine over a high frame rate for the reboot. “For a shooter it’s a no-brainer. The higher the frame rate is, the better it is,” said Roy. “On my side…I don’t want to put extra pressure on the team just because we can do it if it’s not a necessity. If the players see nothing different, maybe I would prefer to have better physics and stuff like that and not this 60 frames per second frame rate.”

The thing about the 30-60 fps argument is that there isn’t always a noticeable difference between the two if the developer does things correctly. For example, Ninja Theory’s DmC: Devil May Cry capped at 30 fps on the consoles, though Ninja Theory employed a method with the game that assisted the human mind in artificially bridging the gap between the frames, making it actually appear as though the game were running at 60 fps. While such tech is not known to exist in Thief, it’s still comforting to hear that Eidos Montreal seems to be confident around this direction.

Is 30 fps a dealbreaker for you, or do you not care? Tell us in the comments, or join the battle in our forums!