Capcom’s upcoming Lost Planet 3 was going to hit shelves in June but now will be suffering a delay.

In a press release today, Capcom wrote that it’ll be out August 27 for North America and August 30 for Europe. No word what’s causing this delay but before the June release, it was originally going to come out ‘early 2013’.

It’s been in development for a while now with Spark Unlimited under the helm instead of Capcom internally. Let us know in the comments if you’re bummed by the delay or post in our forums. 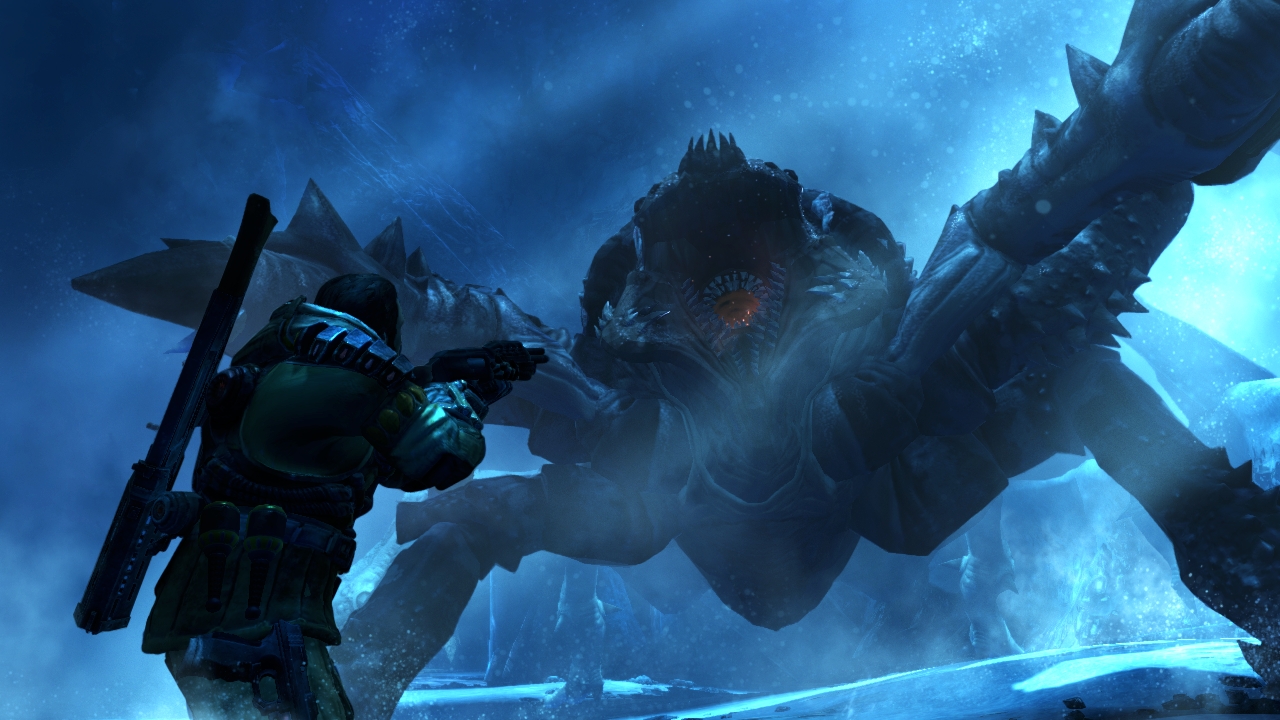 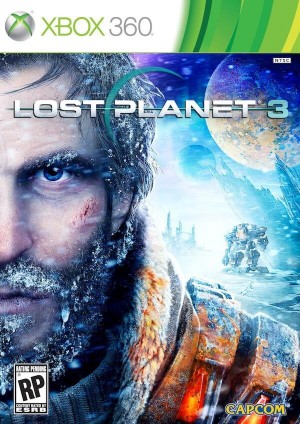