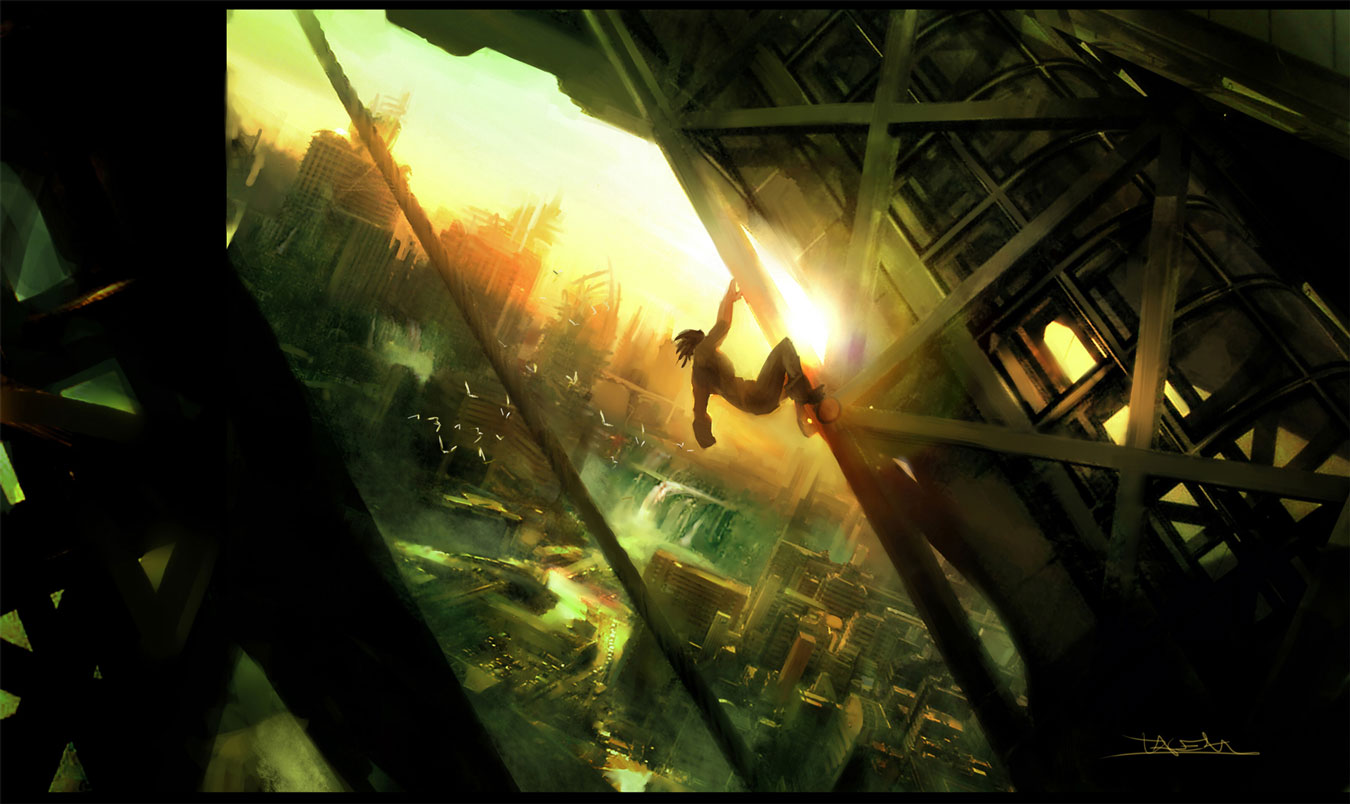 Ninja Theory, the group of bright minds behind Heavenly Sword, Enslaved and the recent reboot of Devil May Cry, will be announcing something new in the near future.

The developer took to the Twitter machine today to talk to its fans about a project that’s not yet announced. Of course, the studio was as cryptic as possible.

What could it be? New downloadable content for DmC isn’t out of the question, but by saying “something new from us,” this sounds like an entirely new project.

What do you think Ninja Theory’s next game will be? A sequel, or an new IP for next-gen consoles? Let us know what you think by leaving a comment below!