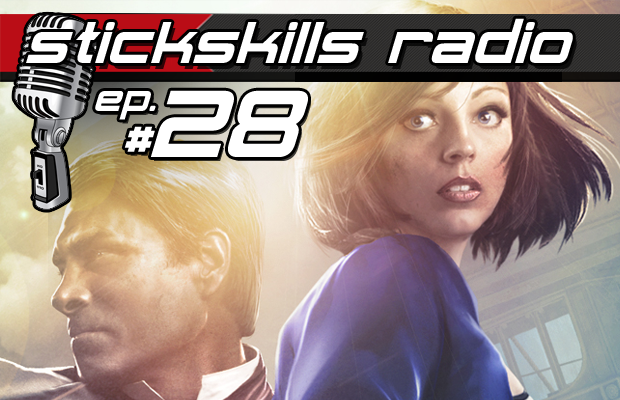 Once again we start out with not much to talk about, then end up with a super long show. Lots of discussion this week, first up in news we talk about Battlefield 4, some TellTale announcements and the wonderful world of Metal Gear. In what we’ve been playing we have a fairly spoiler free discussion of BioShock Infinite then Chris talks about some of the games he played at PAX last week.

The show is rounded out with an interview with Metro 2033 writer Dmitry Glukhovsky conducted by Sam and Josiah at PAX.

Garry Schyman – The Ocean on his Shoulders (BioShock)