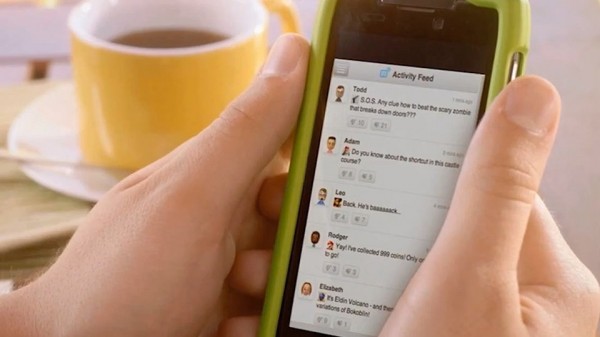 Nintendo has been touting that you’ll be able to access the Wii U’s Miiverse from a numerous amount of platforms. While it hasn’t been instituted yet, they’ve finally let us know when we’ll be expecting it.

At GDC, developer Kiyoshi Mizuki said that we’ll be expecting a Miiverse mobile and web app for smartphones and PC by April or May. It’ll be basic at first like posting comments and doodling with the various communities.

He also said that a 3DS version will be in the works with no release certain. But since there’s already a ton of titles and apps on the 3DS already, not all of them will be supported by Miiverse.

Sounds like a step in the right direction, hopefully we’ll ‘Yeah!’ posts on the go when we see them on Miiverse. Let us know in the comments if you’re excited or post in our forums.