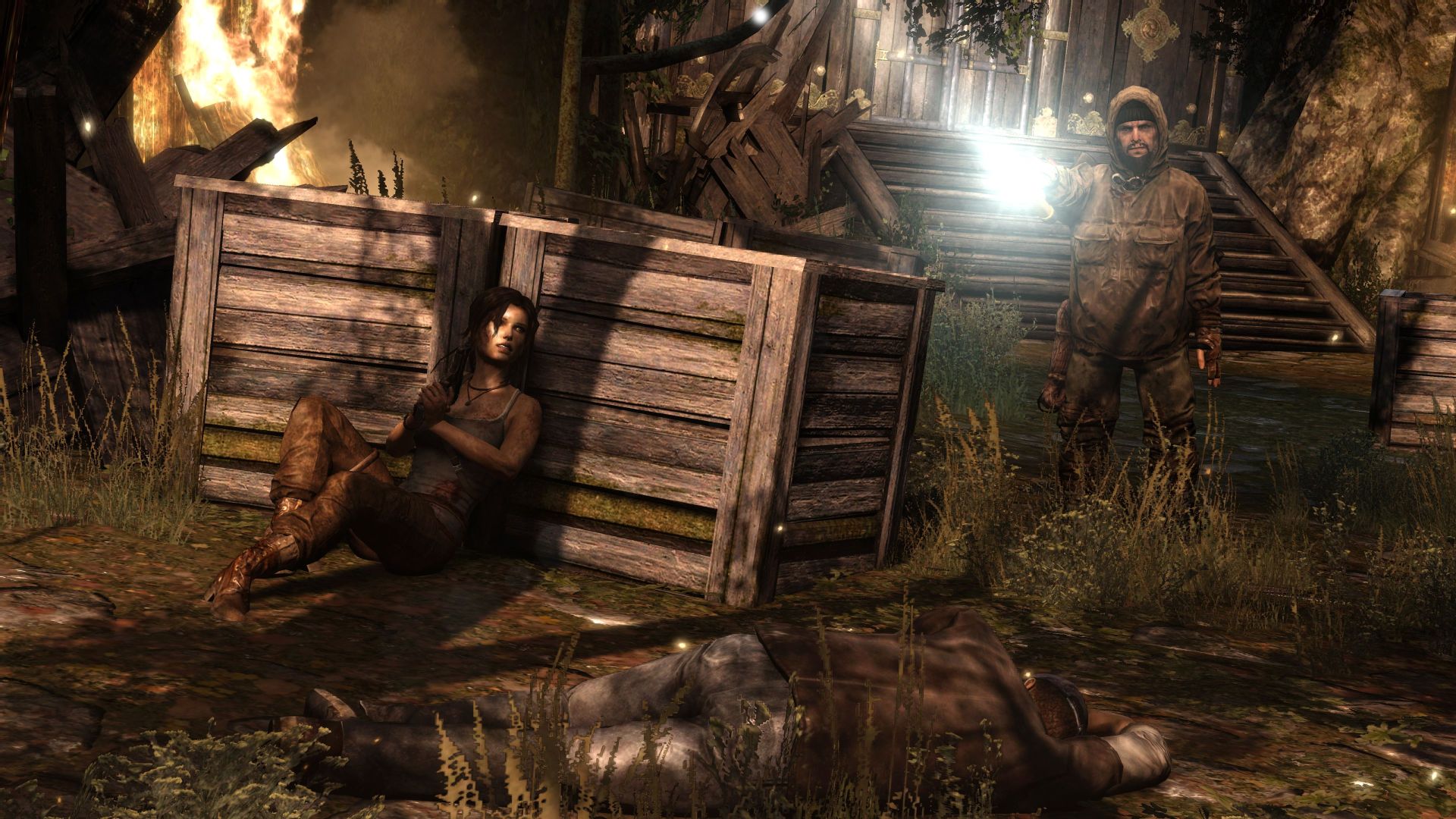 Tomb Raider may not be getting any substantial single-player DLC, but that doesn’t mean that Square Enix isn’t allowed to sell players campaign-exclusive upgrades for a nominal fee.

Right now on Steam, owners of the Tomb Raider reboot can spend a dollar on stat-boosting upgrades only applicable to the game’s campaign. It is possible to earn these items through actually playing the game, but anyone who wants to skip that silly process can just go buy a better Lara now.

“The headshot reticule lets Lara utilize her weapons more accurately,” the store description reads. “When used with the pistol silencer, it makes for a deadly combination (single player upgrade).”

A silencer for the pistol, as well as a slew of other upgrades, are also on the store. Multiplayer maps and goodies can also be purchased at this time.

Are you in favor of seeing DLC like this? Is selling single-player content something you’d like to see more of in the future? Let us know what you think by leaving a comment below!