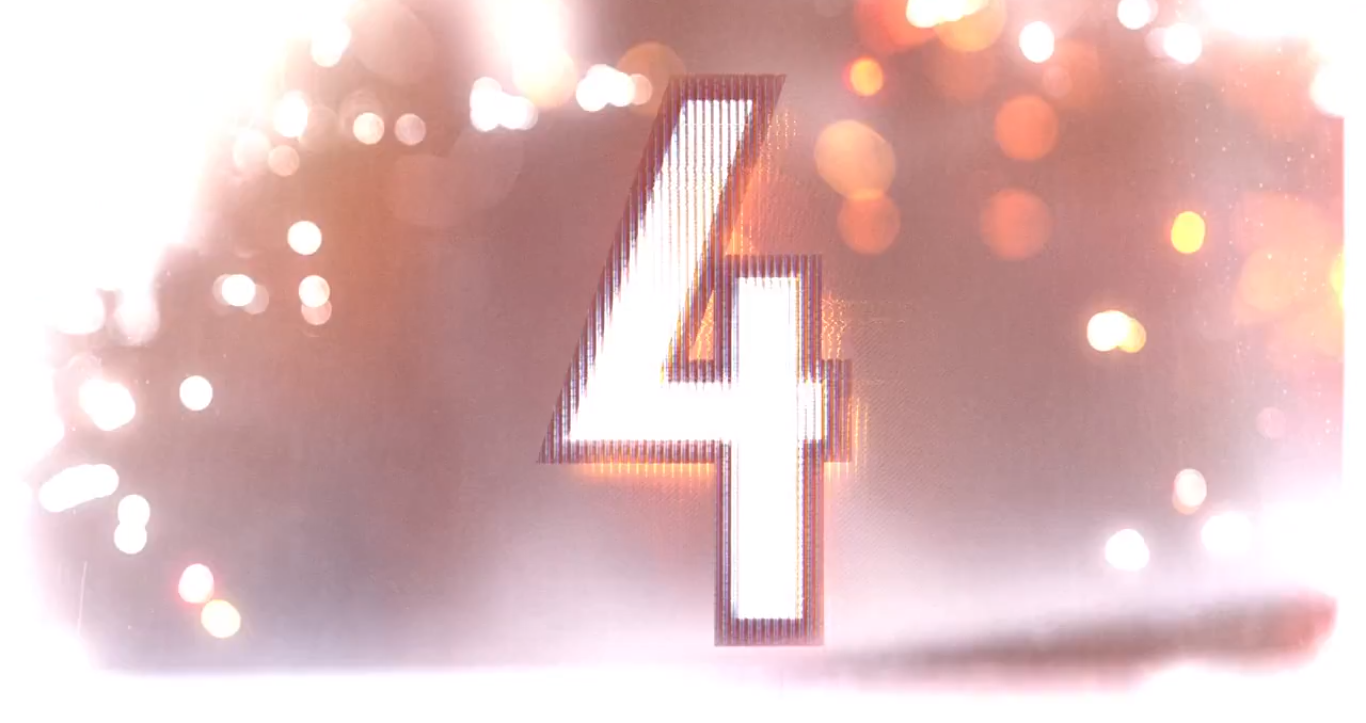 Naval combat has always been somewhat lacking in the Battlefield series, and perhaps DICE has realized that they could possibly capitalize on that opportunity when it comes to Battlefield 4 which was heavily, heavily rumored before finally being confirmed by EA.

While the game’s reveal is set to take place during GDC early next week, the trailer is posted as releasing on March 27, just after the convention ends.

In the meantime, Electronic Arts has taken up an effort to tease said trailer. Which they’ve been doing for the past couple of days.

The team previously released a teaser via Vine that appeared to be tank central. Regardless, there’s not much longer to wait, who’s excited?
Tags: battlefield 4 dice ea