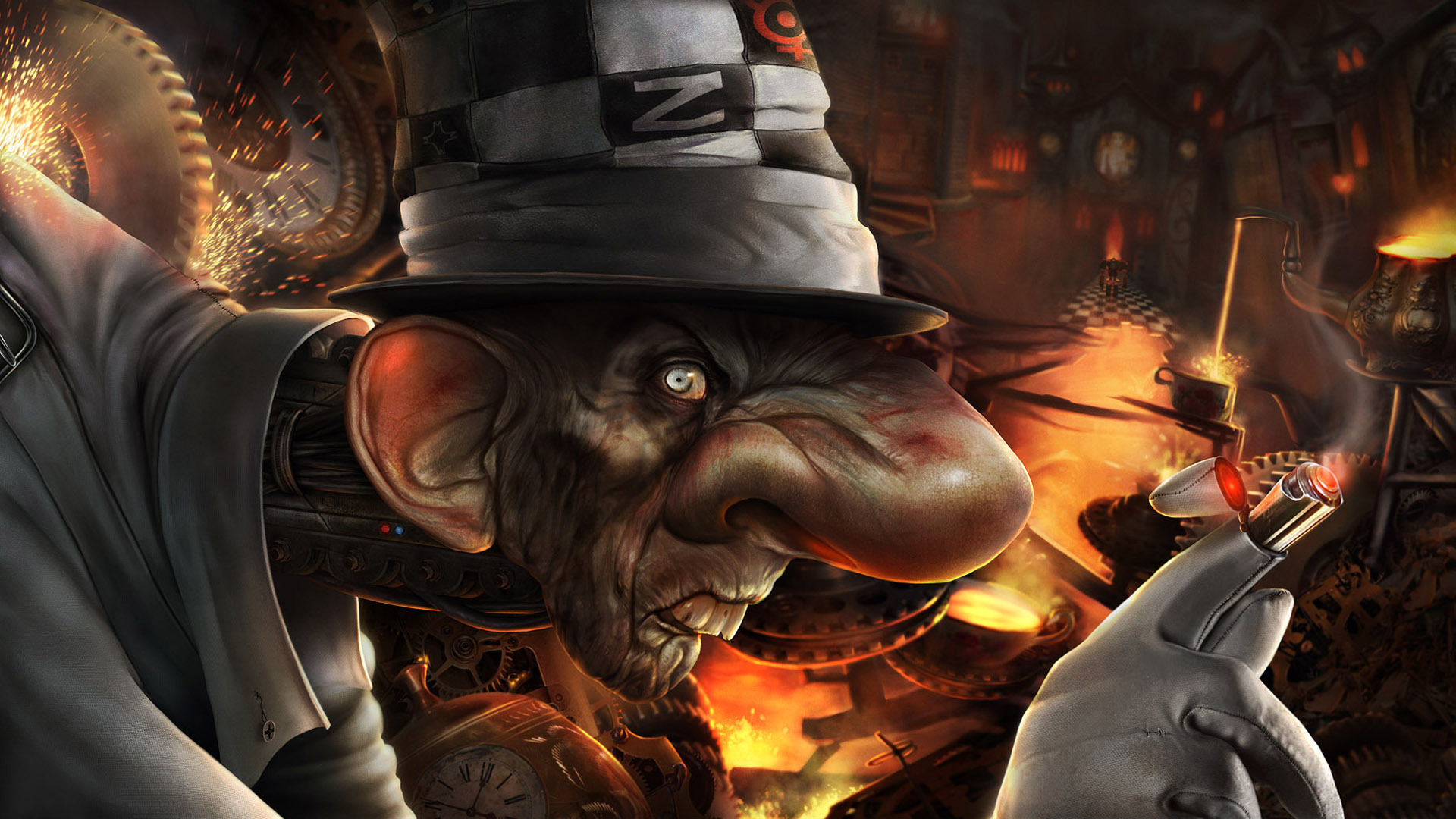 American McGee’s Spicy Horse studio most recently released Alice: Madness Returns in 2011 with the help of EA, but the major publisher isn’t exactly interested in funding a third title. McGee, however, is looking to satisfy fans by continuing the story of this troubled young girl.

A recent Facebook post from the developer has revealed that he has plans to buy the rights of the franchise from EA, and would then head to Kickstarter to fund it.

Here are his three main points:

Alice Fans,
Questions for you:
1) If we could get the rights from EA, would you play “Alice 3?”
2) If you’d play “Alice 3,” would you back it on Kickstarter?
3) If you said “yes” to those two things, make some noise – I’m trying to gauge interest in case I happen to discuss this with EA during GDC in 2 weeks. The more interest there is, the more seriously they’ll take the conversation.

With such a long, successful career, McGee may find some significant cash waiting for him on Kickstarter.

Are you a fan of McGee’s games? If so, would you back this project? Let us know what you think by leaving a comment below!