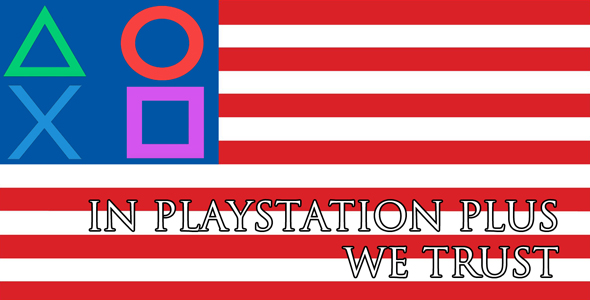 This week, we take a look at Joe Danger 2: The Movie.

I had heard a thing or two about the Joe Danger games before downloading them, and got kind of excited to play it after hearing that it was kind of like a more cartoonish version of Trials HD with the physics of LittleBigPlanet. That’s something I can get on board with. Joe Danger 2: The Movie follows a similar formula as Trials HD, following a stuntman racing across a horizontal obstacle course whilst filming the biggest action movie of all time. It’s a lot of fun at times, mainly due to lots of things exploding, puns on popular movie titles, and a multitude of different vehicles Joe gets to use.

There is a lot of replayability here if you’re into that sort of thing. After beating a level you can go back and play through it again to collect the letters to spell DANGER and earn bonus points from stunts. These feed into Stars, which are currency used to get into later levels. Of course, if you’re not really a fan of replaying levels for higher scores, the game may quickly start to feel repetitive.

I really did not care for the way the game controlled, with ducking and jumping both mapped to the same button (holding for the former, tapping for the latter). This leads to some very frustrating moments when the timing of each, usually involving doing one after the other extremely quickly.  To be fair, getting into a good groove feels great, but there are times such as when releasing the duck button causes Joe to jump straight into an obstacle, that just got really annoying. This one is only for the fans.