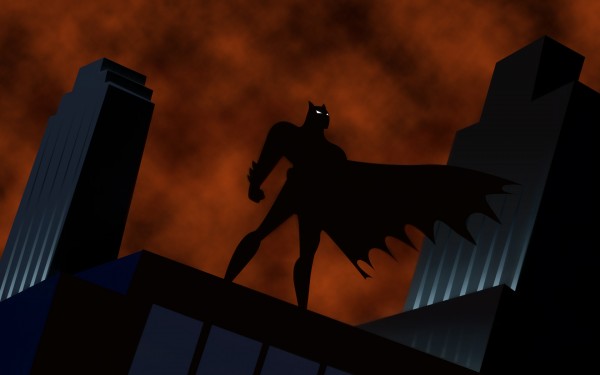 We’ve been clamoring at the feet waiting for a new Batman game in the Arkham universe. We know it’s coming this year but what will it be? What will the title be called? Who’s developing?

It seems they have merged the Arkham Asylum and Arkham City Facebook pages. Now it simply reads ‘Batman Arkham’. Could this mean a future announcement?

There’s been rumors that Warner Bros. Montreal might be handling it to even Lost Planet 3‘s Spark Unlimited. We know one is coming this year but when will we know?

Let us know in the comments who you want developing and what it should be (Arkham Comedy?) or post in our forums