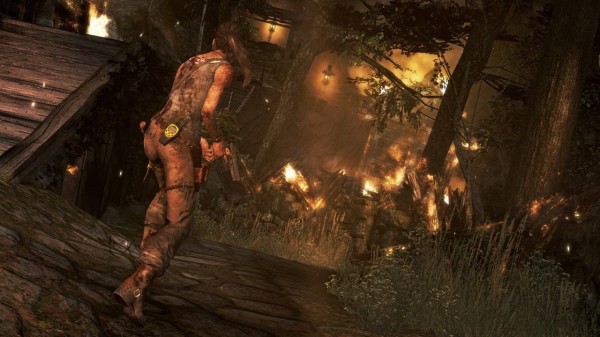 Crystal Dynamics and Square Enix’s Tomb Raider reboot released this week and it’s already garnered a great deal of critical acclaim from reviewers. Consumers, too, have given the game a big thumbs up, as shown through the title’s early sales figures.

On the official forums, Square Enix broke the news that it’s sold a million in under two days. We’re unsure if this factors in Steam sales or just retail copies but it’s well on its way to being a huge seller this year.

Our reviews editor should be finishing up his review of the game soon, so stay tuned for that. I heard he really likes it, and not just for the hair physics.

Let us know in the comments how you feel about Lara’s new adventure or post in our forums.