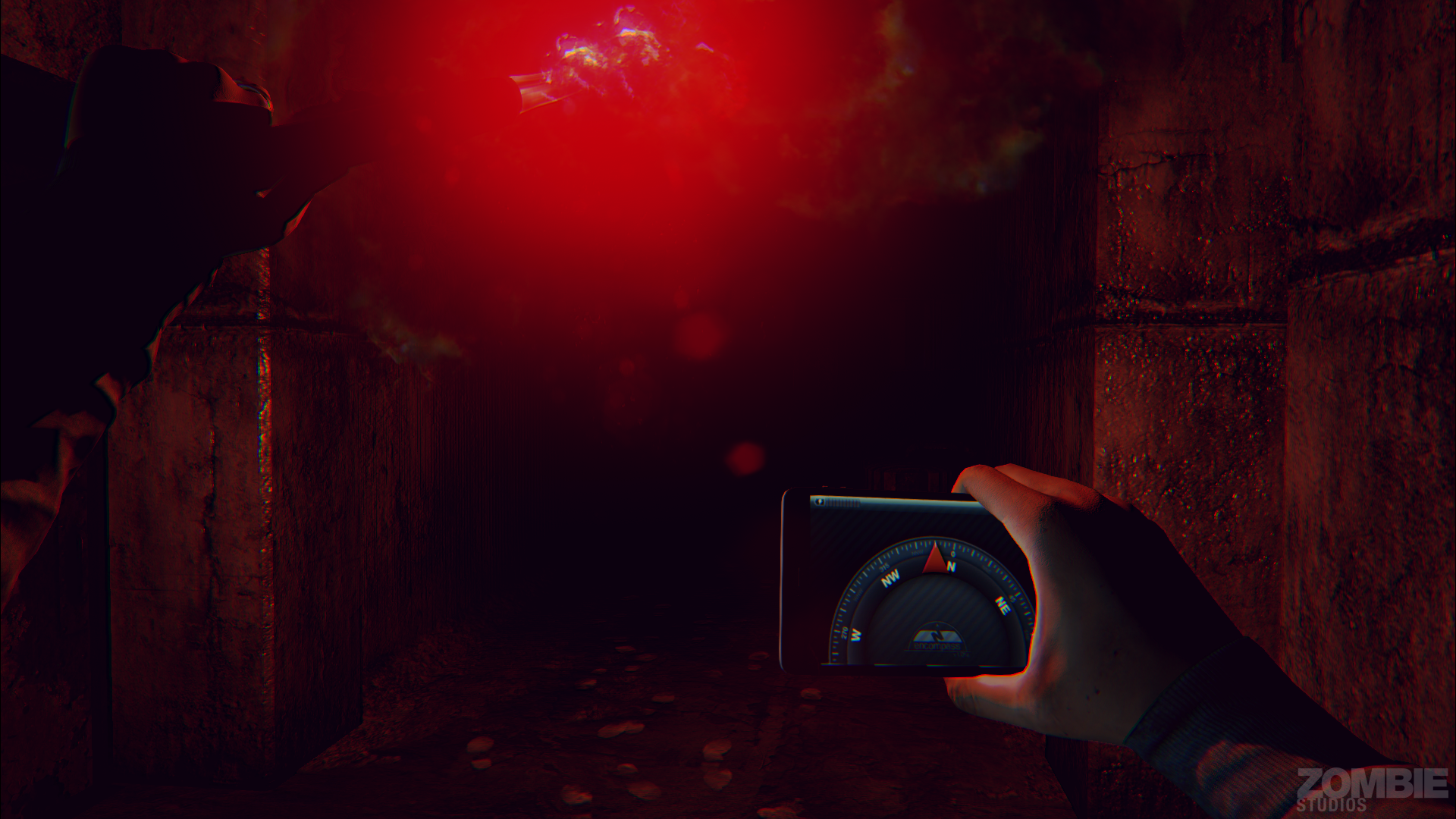 Zombie Studios, the group currently answering a slew of questions over at Raptr, has just released a set of beautiful screenshots for its upcoming title Daylight.

The developer, responsible for the Blacklight series, will be trying its hand at the Unreal 4 Engine in the horror title Daylight. Not too much is known about the project (that’s the main reason all these questions are being asked), but the images that just hit the internet show some truly atmospheric scenes.

Head on over to Raptr now (before 9 p.m. EST) to have your questions answered.

Are you a fan of Zombie Studios? If so, do you think they’re going in the right direction? Let us know what you think by leaving a comment below! 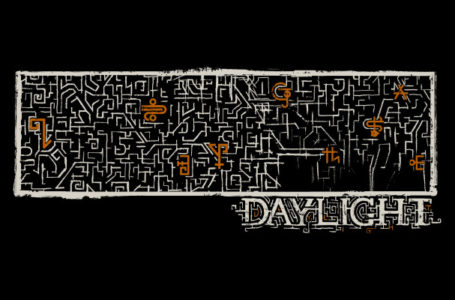 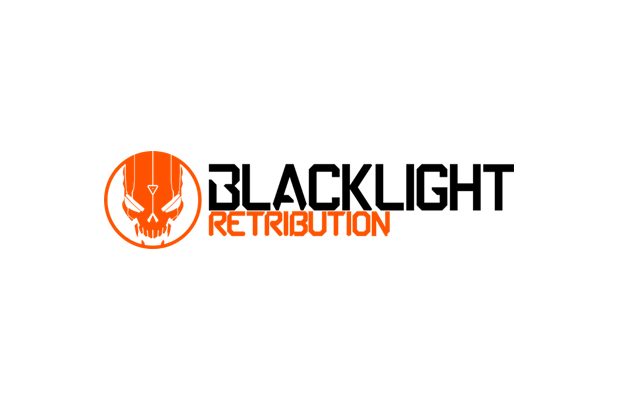