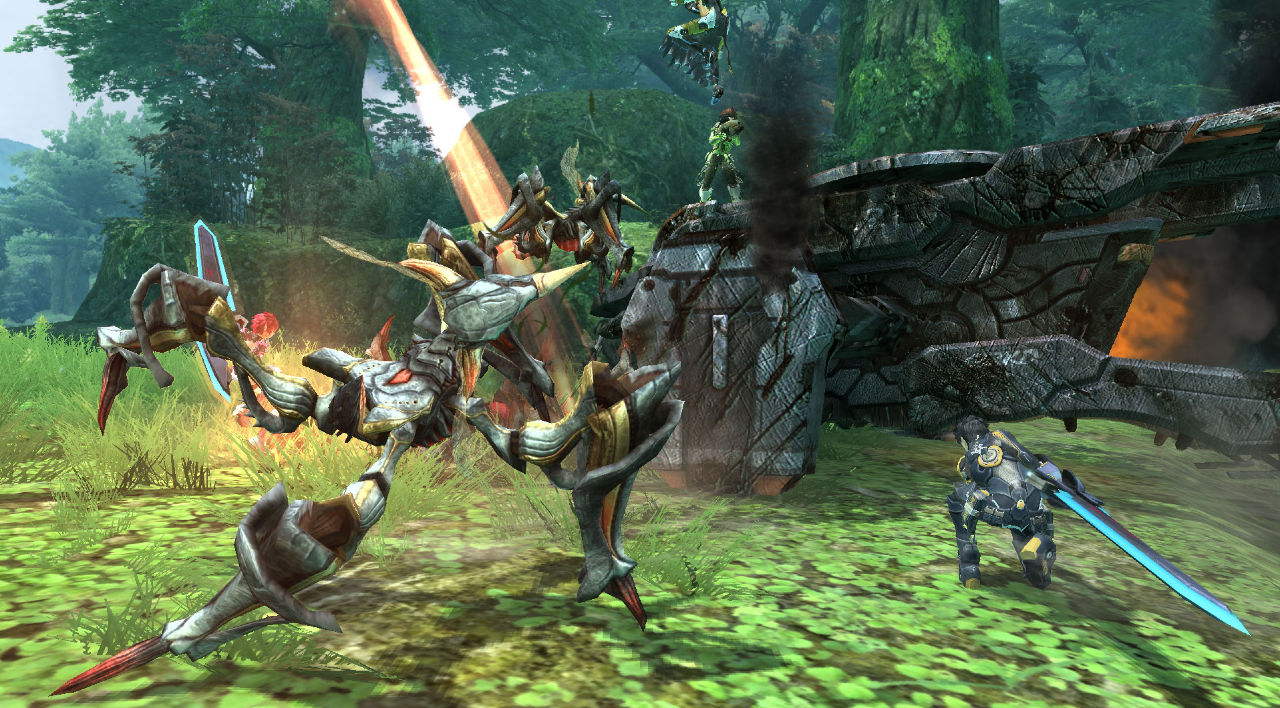 It hasn’t been the easiest road for Sony’s PlayStation Vita, but the recent price cut introduced in Japan that lowered the handheld’s cost to ¥20,000 has resulted in an undeniable sales spike.

There were rumblings that the Vita had sold four times more systems in the week after the price cut than the week prior, but Gematsu has confirmed even greater numbers for the little handheld that could. Between Feb. 25 and March 3, the Vita sold 62,543 units in Japan – almost six times more than the 11,456 figure the week before.

The release of Phantasy Star Online 2, which reportedly pushed 61,227 copies just in retail alone, can’t be discounted in the hardware numbers. However, these are quite the encouraging figures for both Sony and software-starved owners of the Vita.

No price cut has been announced for either North America or Europe.

Did you expect to see such a spike in sales? If the Vita dropped price in your region, would you buy one? Let us know what you think by leaving a comment below! 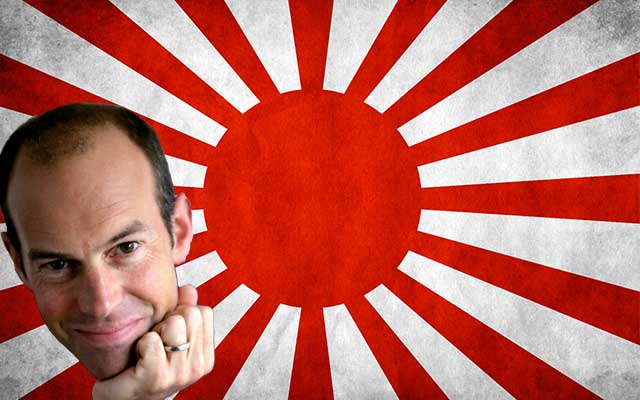