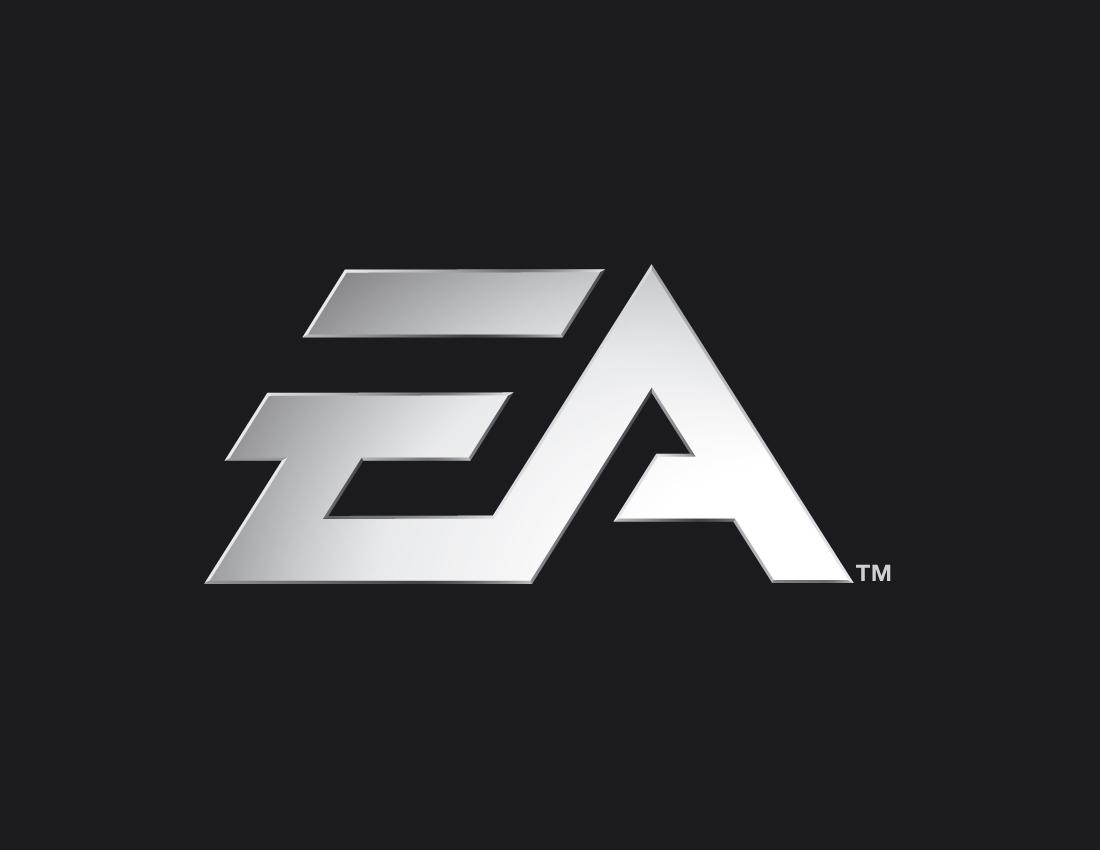 Last week, Electronic Arts‘ chief financial officer Blake Jorgensen sent the gaming world into a tizzy when he seemingly said all of the company’s future games will include microtransactions while speaking at the Morgan Stanley Technology, Media, and Telecom Conference. Today, Jorgensen clarified that his initial statement only meant all EA games going forward will have the ability to utilize microtransactions if developers desire and won’t be required to include them.

“I made a statement in the conference along the lines of ‘We’ll have micro-transactions in our games’ and the community read that to mean all our games, and that’s really not true,” he said while speaking at the Wedbush Technology Conference in New York City, according to a Polygon report. “All of our mobile games will have micro-transactions in them, because almost all of them are going to a world where they are play for free.”

Jorgensen also said the core of the microtransaction business is gaming on mobile platforms, which are generally fairly inexpensive or free-to-play. Using iOS racer Real Racing as an example, Jorgensen said that in these situations, microtransactions allow the player to “play [a] game for the next three years and never pay a penny on it.” Alternatively, players could choose to immediately utilize microtransactions to upgrade their in-game equipment or unlock new content.

“Consumers love that,” he said.

The comments come just one week after Jorgensen said EA is “building into all of [their] games the ability to pay for things along the way…to get to a higher level,” and added that “consumers are enjoying and embracing that way of business.” Many interpreted that statement to indicate that all EA developments going forward would utilize microtransactions – an argument bolstered, perhaps, by the fact that EA’s most recent big-budget console release, Dead Space 3, utilized microtransactions as part of the game’s weapon-crafting system.

It’s no surprise, then, that much of the conversation within the industry over the past seven days has focused on the pros and cons of this apparent brave new world of gaming. Some decry the use of microtransactions in major retail releases, arguing that their use constitutes asking consumers to pay for content they’ve already shelled out hard-earned cash for; others point out that gaming is a for-profit industry and microtransactions are often optional.

Even Cliff Bleszinski, the rockstar ex-Epic Games developer and architect of the blockbuster Gears of War franchise, made his opinion known on the issue. In a widely circulated blog post Thursday, Bleszinski noted that “the gaming industry is just that … an industry.” The blog decried gamers’ demonizing of EA and claimed companies like Valve, which utilizes microtransactions for games like Team Fortress 2, get a free pass – an argument one of our own staffers took some issue with.

Whether Jorgensen’s comments were truly misinterpreted by the gaming community at large or if today’s clarification constitutes a backtrack by EA after the negative backlash, there’s no arguing microtransactions are here to stay and will doubtlessly continue to have an impact on the industry’s landscape, especially with the next console generation looming on the horizon.

How do you feel about microtransactions: A legitimate avenue for revenue or the scourge of the gaming industry? Was Jorgensen truly misunderstood or is EA backtracking due to community outrage? Have you ever taken advantage of microtransactions in your games? Let us know in the comments!