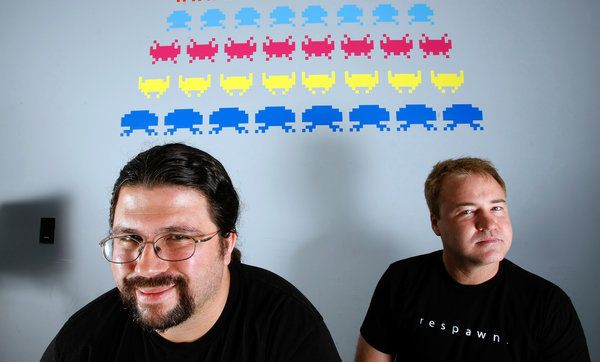 Since Jason West & Vince Zampella left Infinity Ward, the world has been wanting to know when the creators of the Modern Warfare series would unleash their new game. Zampella recently teased the reveal of Respawn Entertainment’s new game at E3 this year, but we haven’t heard from Jason West in quite some time.

According to a report, it appears that Jason West has indeed left Respawn Entertainment. An anonymous source stated that West has been experiencing family issues and has been gone from the studio since last May. Oddly enough, West has not been involved in the development of Respawn’s upcoming game either.

With EA set to publish the title, you can expect to see quite a blowout from a marketing standpoint. Zampella seems rather confident that the game will wow the gaming industry, but it’s a bit of a shame to see West leave the studio and subsequently retire from the industry as well.

Are you worried about the lack of involvement that Jason West has had with the game? Be sure to let us know what you think by leaving us a comment below, or discuss Respawn Entertainment in our forums.