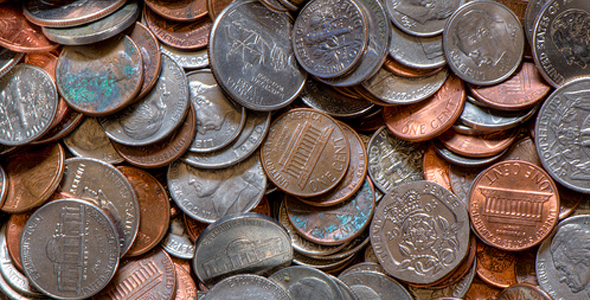 Last night, a blog post by Gears of War creator Cliff Bleszinski ignited the internet. The subject of the blog? That dirty “M” word that men in suits love to spout: Microtransactions. Needless to say, the reaction has been all over the place. Some folks are completely against the notion of microtransactions, and think Cliff’s blog is the absolute worst. Then again, some folks are defending ol’ Cliffy B, thinking that the blog was a work of genius. I’ve read both sides of the argument, and I feel like there’s a happy medium here where both sides don’t need to act like children on Twitter.

Oh, and if you haven’t read the blog in question, take ten minutes to read it.

Cliff is absolutely correct in that the videogame industry is just that, an industry. These corporations exist to make money, and lots of it. However, there is a line where corporate interference is too much. Case in point, microtransactions in games you already paid for. Big publishers love the idea of free-to-play games, since you get to implement advertising within the product, as well as institute microtransactions to generate revenue. But implementing additional bases of revenue to a product consumers have already purchased is downright scummy. It shows no faith in the folks who developed the game that what they made will keep players’ attention spans going. I’m also less inclined to play a multiplayer game where you can spend as much money as you want to earn unlockables. Just take a look at Battlefield 3’s kit shortcuts to know what I mean. It only exists as a shortcut. It’s content that’s already on the disc. You’re just paying EA money to unlock it for you instead of playing the videogame. It’s almost a punishment to those who don’t spend money on the game, as balance of player skill is thrown out the window. To me, that’s ruined multiplayer.

I also can’t believe Cliff thinks that “Every console game MUST have a steady stream of DLC because, otherwise, guess what? It becomes traded in, or it’s just rented.” I’d just like to point out that Bioshock, Portal, Pokemon, and countless other single player games sell in the range of millions. And you know what? Those games have hardly any DLC. As long as the game is great, people will buy it. You don’t have to trick them into giving you more money to ensure it’ll stay with the consumer.

Now, I realize that I’m in the minority over here. At heart, I’m an old-school PC gamer, and consoles are weird to me. I’m against season pass DLC models, online passes, needless collector’s editions, and all the other gimmicks that publishers implement on console games. And you know what? I’m done.

As a consumer, I’m done with videogame consoles. Granted, I’ll have to get the next round of machines to keep doing my job as a games critic and reviewer. Begrudgingly, I’ll march up to Gamestop to get the PlayStation 4 and whatever Microsoft calls its next Xbox. And who knows, maybe big publishers will get their heads out of their asses and remember to make great games first. In the meantime, I’ll be on my PC playing videogames and avoiding any and all Twitter drama that comes with the console industry.