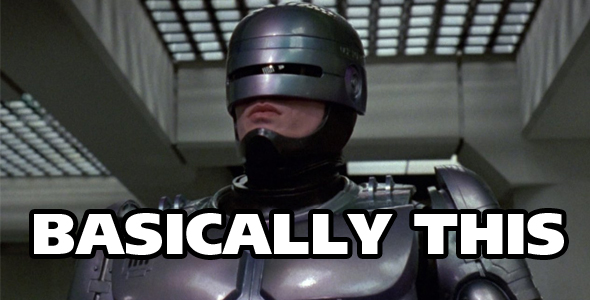 AllGamesBeta did some digging, and found a new trademark filed for another Deus Ex game. All aboard the hype train, folks.

The latest title in the Deus Ex series will be entitled Human Defiance. Does this indicate a direct sequel to Human Revolution? Most likely. It’s even more likely, for that matter, to be a next-gen title. Because this is only a trademark filing, there won’t be any information about the game for a while, but maybe by E3 we’ll see a trailer of some sort.

Only time will tell.

While I have never been able to get into any of the Deus Ex games, they are the best Robocop games ever made. So I’ll be excited for that reason alone.

Are you guys ready for another Deus Ex? Let us know in the comments. 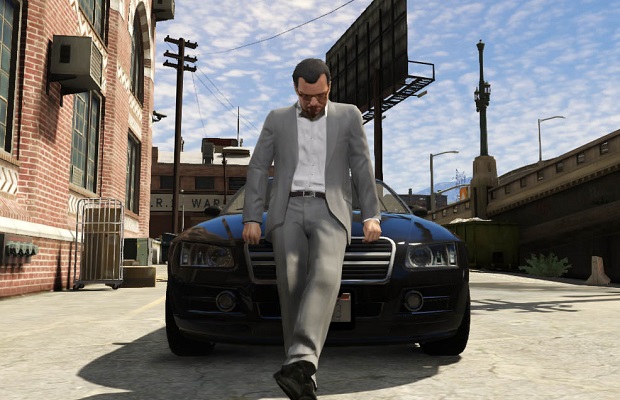