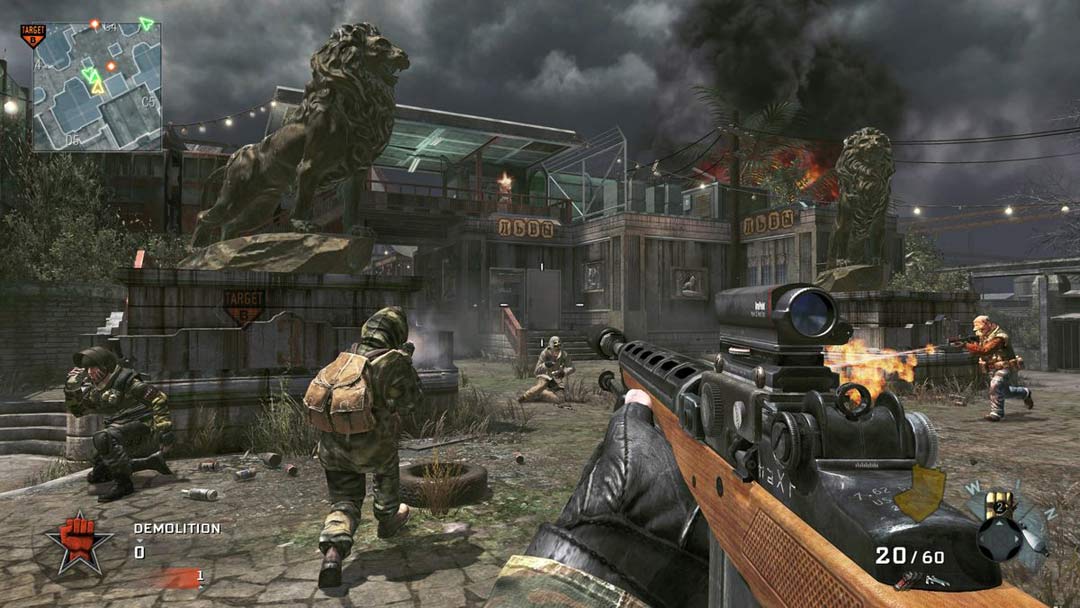 Activision’s Call of Duty franchise is a phenomenon played by hundreds of millions of gamers, grossing over $3 billion in sales, and breaking sales records year over year with each release. But there are some (very vague) signs pointing to its popularity starting to wane.

Earlier today, Giant Bomb writer Jeff Gerstmann Tweeted about an unusually high number of emails being sent trying to convince him to purchase the newest Black Ops II map pack. This was followed by a Tweet mentioning a deal being offered to those that purchase the content. The speculation here is that the DLC is underperforming, a thought echoed by Gerstmann’s followers.

Granted, this is entirely speculation. Gamers can be fickle, and the round of big games in the first quarter of 2013 could be enticing them to take a short break from online Black Ops II and play something else. This could also be a result of the lower sales of the game compared to past titles in the series. Of course, it could also mean that one of the biggest gaming franchises of all time is a fading fad. Some circles consider it “cool” to hate on the series on this point, while other grow weary of annual releases of the same basic formula. Time will tell whether Activision’s juggernaut really is starting to run out of steam, or if this is merely an overzealous extrapolation.

Tell us your thoughts on the performance of the franchise in the comments, or discuss the last time you bought/played a Call of Duty game in our forums!