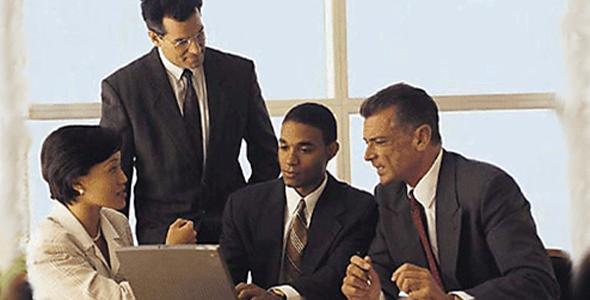 At Morgan Stanley’s Technology, Media, and Telecom Conference, EA CFO Blake Jorgensen has ruffled some tail feathers recently with his announcement that every future EA game will contain microtransactions at some level. Oh, and he also said that next-gen games will be $70, even if he DID “misspeak”.

You see, EA (and every other big publisher) is afraid of you leaving them for a better product. They’re doing anything in their power to seem relevant in the face of self-distribution across the Web. The same thing happened (and is still happening) with the music industry. Why do you need a record label when you can record your music on your laptop, upload it to BandCamp, and distribute the link through Twitter? The same exact thing is happening with games. Looking back at the games I played last year, most of them were games I heard about through word of mouth that didn’t have a million dollar ad campaign or a 500 person development team. These were small titles made by just a couple folks and released humbly online.

Compare that to any major release by a publisher. First, you have to decide which store you’ll be preordering the game from, thanks to pre-order “bonuses”. Then you have to decide if you want the $100 or $150 edition of the game, which contains nothing of real use. And when you’re finally ready to put the game in your console and start playing, you’ll need to activate your online pass to pledge your allegiance to the all-mighty publisher so that they can institute complete and absolute control over you and their product.

Steam, GOG, Amazon Games, Desura, any number of indie bundles, and the multitude of other ways to find and purchase games have publisher cowering in fear. These consumer friendly methods of distribution have no place in corporate America, and EA (and every other big publisher) needs to embrace similar models, or face extinction. It’s that simple. When was the last time you saw a major record label boast financial success? Videogame publishers are in the same boat as every major entertainment company is in. The internet has changed things for the better, and the old ways need to die.

If you really do like paying $60 for a game, and then paying more for weapons, skins, map packs, and DLC, be my guest. I don’t see the logic in it, and I’ll never understand it, but who am I to tell you what to do? The rest of us will be voting with our wallets, and I’m willing to bet that a good chunk of us are just as annoyed as I am.