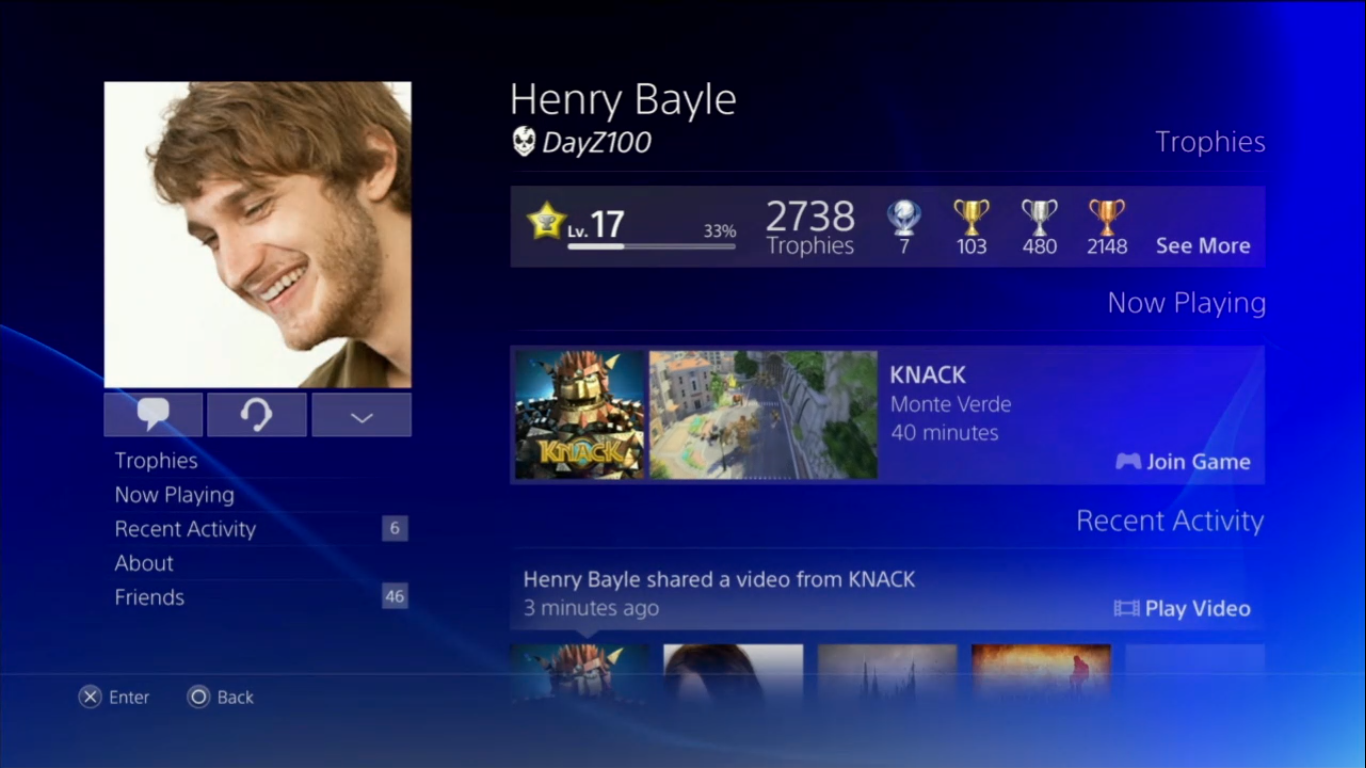 Sony’s recently announced next-generation hardware, the PlayStation 4, will include the ability for players to communicate while participating in different games and services.

Cross-game chat has been a major selling point for Microsoft’s Xbox 360, and a significant exclusion in the PlayStation 3. Now, according to a press release that was quickly sent out after last week’s PlayStation meeting, it’s been confirmed that the company’s newest piece of tech will allow players to talk no matter what game they’re enjoying.

Sony’s document details the majority of the console’s capabilities displayed at the New York press event, with a heavy emphasis on social features.

“Furthermore, users can connect their Facebook account with Sony Entertainment Network account,” the corporate message states. “Through PS4, users are able to deepen their connections through co-op play or ‘cross-game chat.'”

The long-desired feature will be built into the system at launch, so expect a much more connected playing experience with the PlayStation 4.

Are you excited to talk to your friends no matter what application you’re accessing? Does this make you want the new system more than before? Let us know what you think by leaving a comment below!