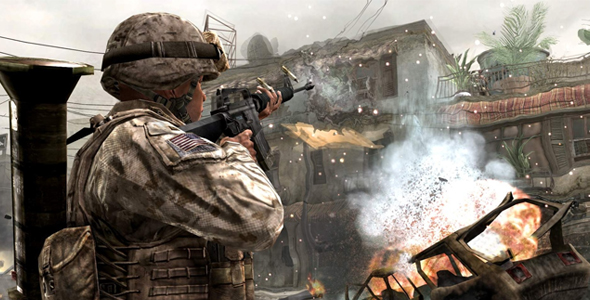 According to a post by OnlySP, a leaked release date for the next Call of Duty has been secured. As we all thought, the latest in the Call of Duty franchise will be released this November, on the 11th. Just in time for the new consoles, don’t you think? Interestingly enough, Neversoft will be the developer this time around. This has been confirmed through a not so subtle post on the company’s website, as well as a LinkedIn profile.

Here, you can see the release date slide OnlySP managed to get a hold of. Note the tagline “Ready to go back to basics?” What does this mean? Could we see a return to the original games’ WWII setting? Not likely, based on the modern gear the soldier in that picture is rocking. I’m guessing we’re going to see something along the lines of the first Modern Warfare. A tightly told action-movie story with simple and robust multiplayer offerings.

What do you guys think? Are you excited to experience Call of Duty on a next generation platform, or have you been bored of the franchise since 2009? Let us know in the comments.