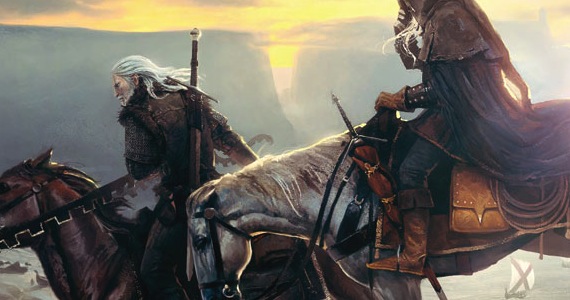 While The Witcher 3 will be the best on PC, console owners are happy to know you’ll be able to play the next installment on the PlayStation 4. This is following the news that it’ll be available on next generation systems.

dam Kicinski, CEO of CD Projekt RED had this to say on the partnership with Sony:

“It’s a real pleasure to cooperate with Sony, combining CD Projekt RED’s unique artistic vision and tech with the capabilities of PlayStation 4 will make The Witcher 3 a truly next-gen RPG. With Sony’s new hardware and our new engine, there are no limits to what we can create in the process of realizing our vision for Geralt’s dark fantasy world.”

According to Studio Head Adam Badowski, they were one of the first developers to have hands on the PlayStation 4. They were also included on the list of several developers creating games for the PS4. This could possibly mean that we’ll also be getting Cyberpunk 2077 as well.

Will you be picking it up on your PC or PS4? Let us know in the comments below or post in our forums.