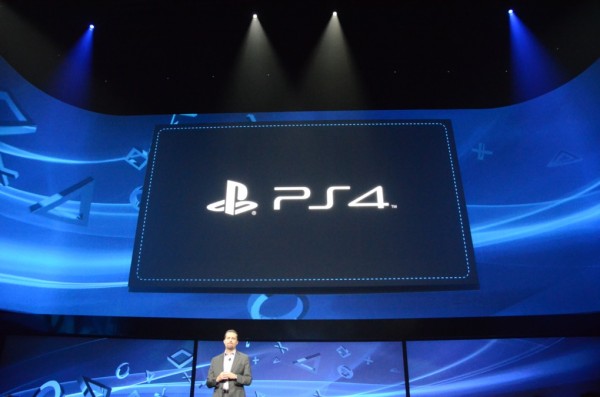 A big subject going into the next generation of systems is blocking used games. We can rest assure that the PlayStation 4 will not be doing that when it’s out this holiday, or so we’re led to believe.

Eurogamer spoke to Sony Worldwide Studios Shuhei Yoshida. They asked if they’ll be blocking used games, Yoshida replied “Do you want us to do that?”

They replied they do not and Yoshida agreed. By the end of the interview, he stated that “So, used games can play on PS4. How is that?” so rest assured that you’ll be able to play used games on your new system.

But after a Sony Rep spoke with Game Informer, they were told the following:

“We are just now announcing the basic vision and strategy of PS4 and will have more information to share regarding used games later this year. But PlayStation has a long history of keeping its gamers happy and we won’t make decisions that damage our relationship with them.”

Looks like we’ll be hearing more later, but what do you think about used games into the next generation? Let us know in the comments below or post in our