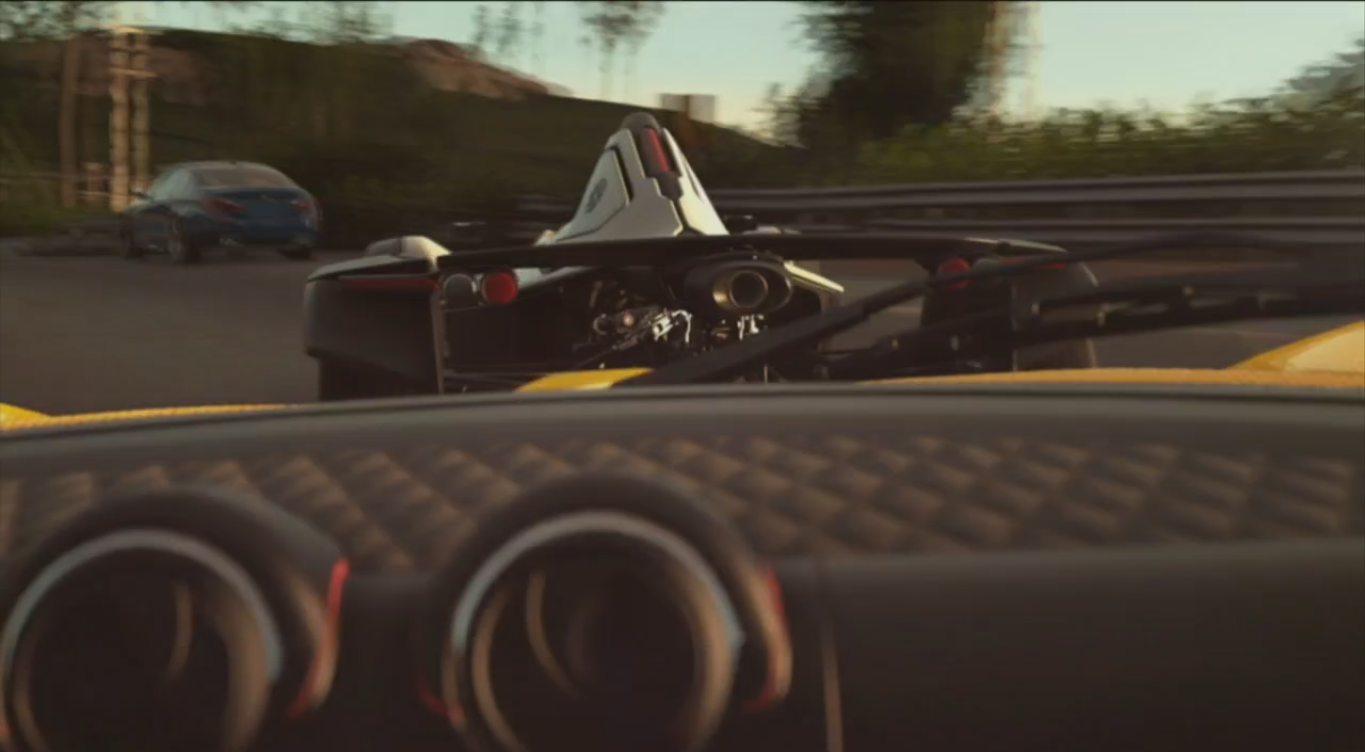 Just before Sony’s show went live to announce the Playstation 4, we broke the news about Evolution Studio’s next title being named Drive Club. We’re proud to announce that the game has just been confirmed, and it’s a team-based racer by the folks that brought you the Motorstorm series.

The game rewards you for playing in groups, even if you aren’t at the top of the leaderboards. Users are able to send challenges from their mobile devices to the game’s universe and allow users from all over the world to try and beat the challenge that they’ve initiated.

The video showcased the users physically being able to open the door, buckle their seatbelt, go through all of the safety measures and fire up the engine to ultimately hear all of its power roar. The game was shown in motion but quickly popped up to show the game’s HUD. Users are able to join a club straight from the start menu, have their photos or videos “liked”, and ultimately share their with the entire digital world. Carl models were rather unbelievable and put the gorgeous visuals of the Playstation 3’s Gran Turismo 5 to absolute shame.

What do you think of Drive Club? Be sure to let us know what you think by leaving us a comment below, or discuss Drive Club in our forums.